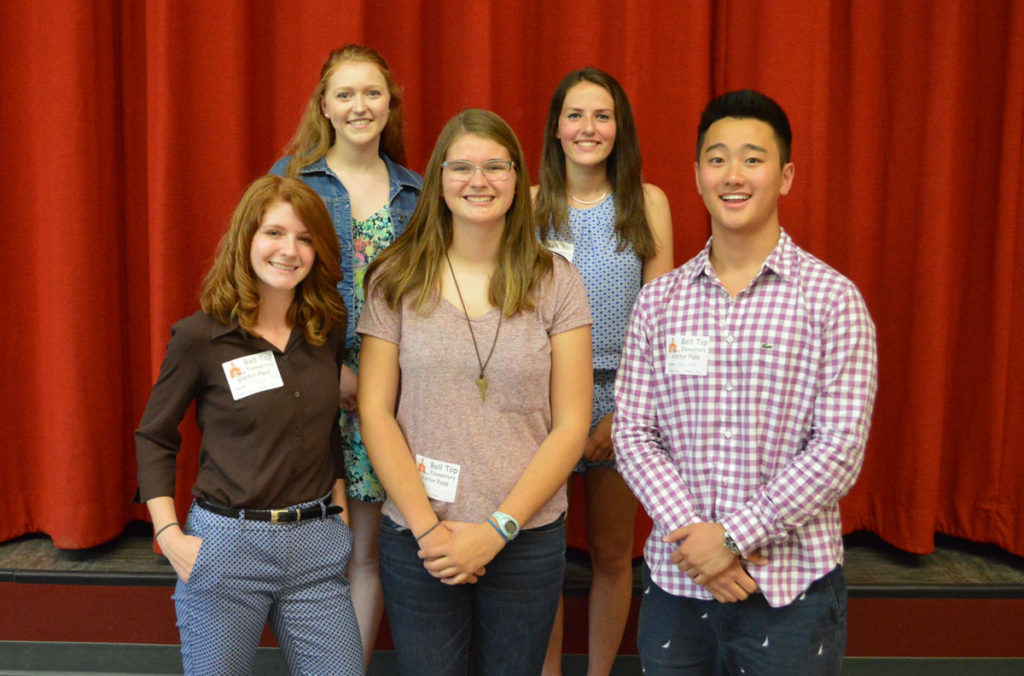 Seven Bell Top Elementary School alumni were added to the Bell Ringers Wall of Fame on Tuesday. The former students were welcomed back for a ceremony in which they were honored for their success in academics, the arts, athletics and citizenship.

“This is a special day because we remember you,” said 5th grade teacher Melissa Gilligan. 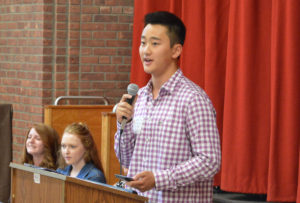 Each of the Bell Ringers spoke about their fond memories of Bell Top, such as the annual Pumpkin Race, the Learning Barn and the supportive teachers they learned from.

The new Bell Ringers, who all graduated from Columbia High School last year, told the current Bell Top students to enjoy their time at the school and make the most of their opportunities.

Jacob Clemente ’15 and Jessica Schafer ’15 could not attend the ceremony so they wrote letters that were read by Bell Top staff.