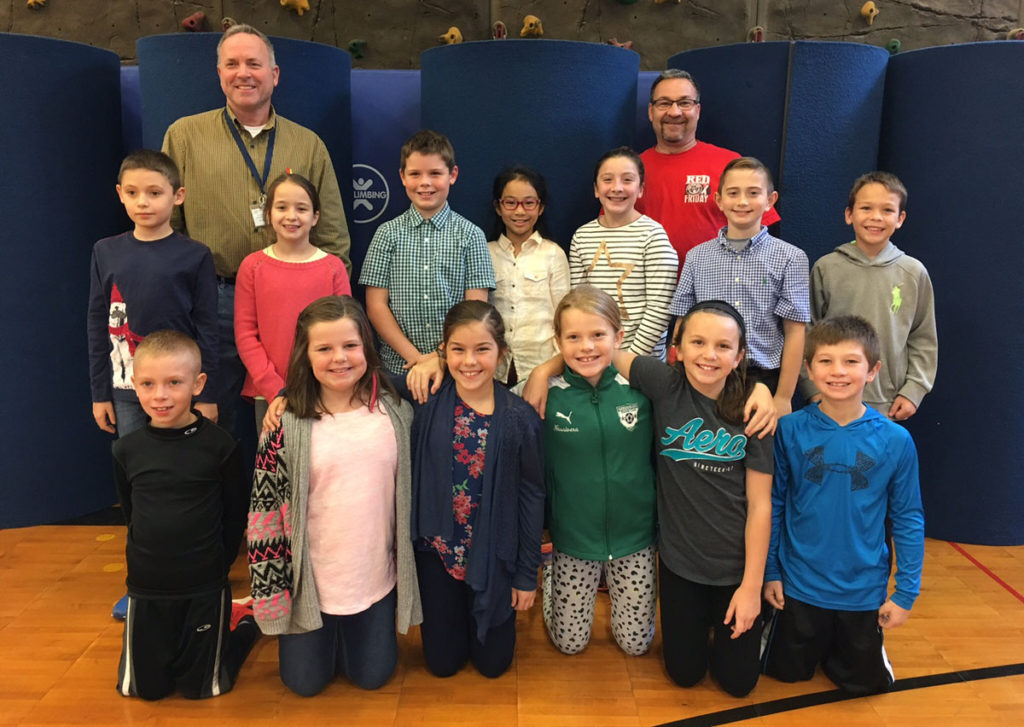 Green Meadow Elementary School has elected its 2016-17 Student Council. There are 13 students from fourth and fifth grade who will represent their classmates. The officers include President Ada Wu, Vice President Colin DeMarco and Secretary Juliana Harris.

Mr. Otto and Mr. Flanagan will serve as club advisors.