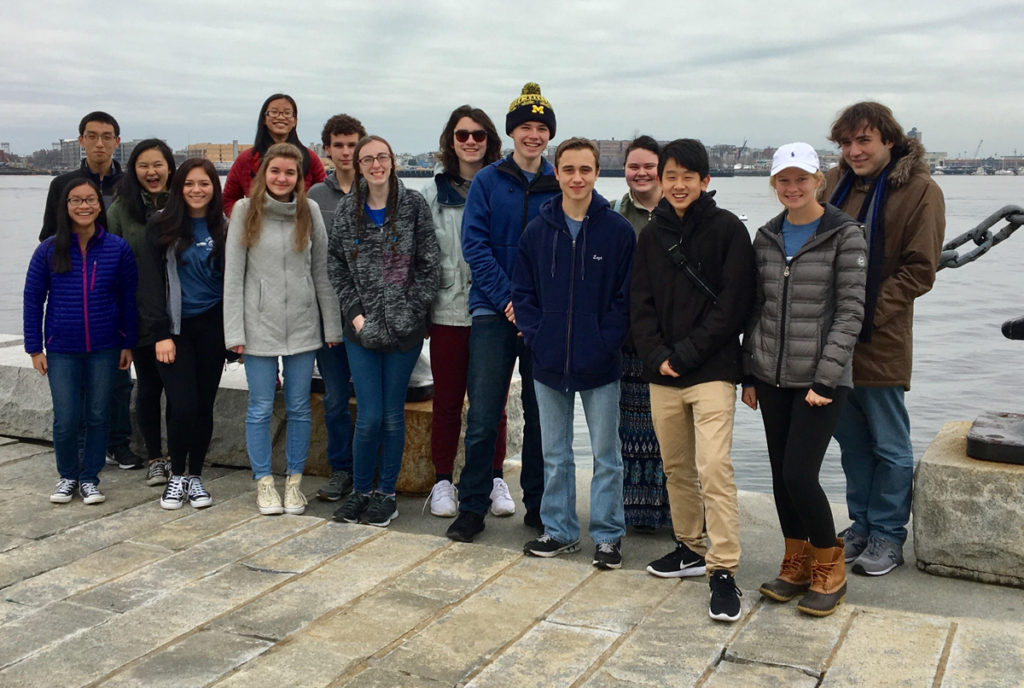 Columbia Science Olympiad finished ninth out of 71 teams from across the country at the MIT Invitational on Saturday in Boston. Affectionately known as “Nationals 1.0,” the tournament is a chance for teams from as far away as California, Texas and Florida to compete against the best of the best in academic events.

Columbia was led by its six returning seniors who contributed incredible performances. The team amassed top 10 finishes in 11 different events and earned seven medals, a new record against such impressive teams.

Congratulations and good luck to the team as they continue their preparations for the regional tournament that will be held at The College of St. Rose on February 4.