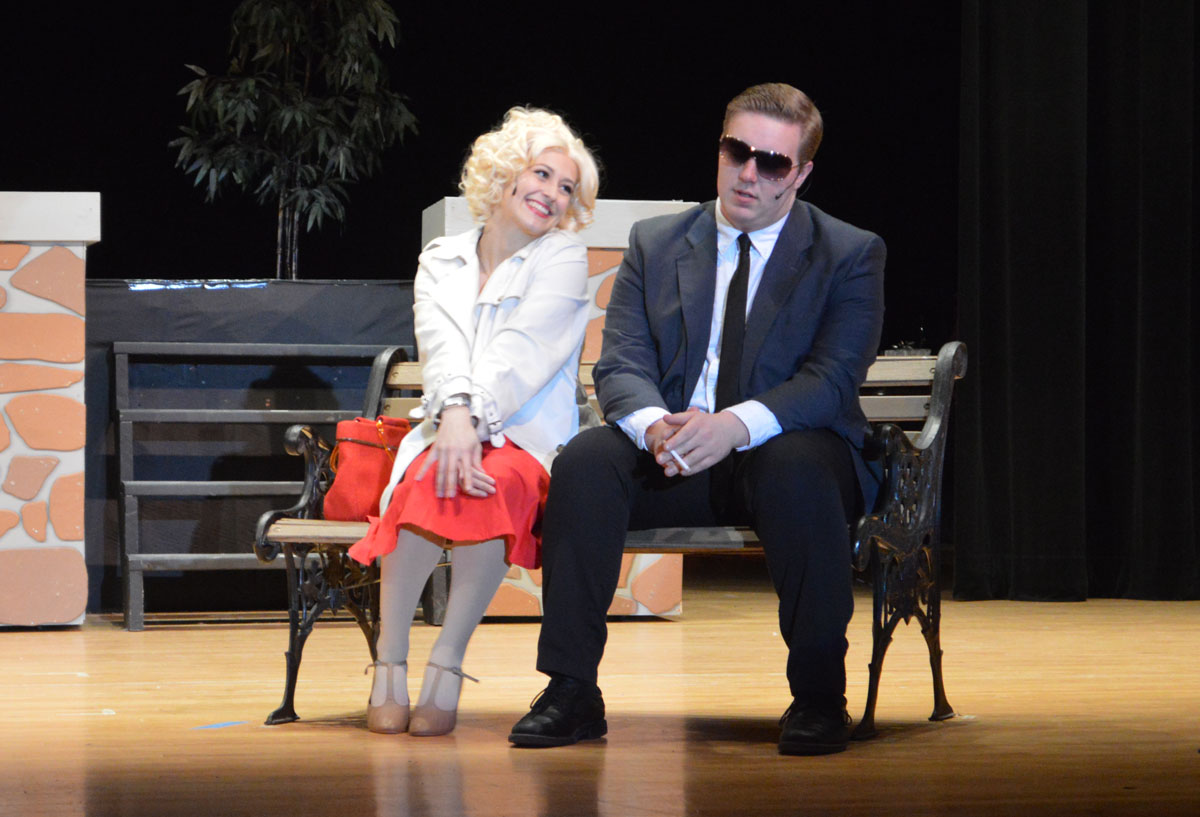 The Columbia Players are performing the Broadway musical “Sweet Charity” on Friday, March 3 and Saturday, March 4 at 7 p.m. in the high school’s auditorium. The comedy is based on Neil Simon’s book about a girl who is always giving her heart to the wrong man. 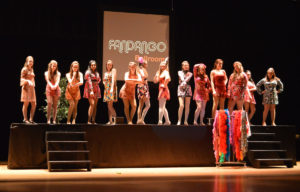 Tickets are available at the door and cost $12 for students/seniors and $15 for adults.

We stopped by a dress rehearsal earlier this week to speak with Olivia Lopez ’18 who is playing the lead character Charity Hope Valentine. Ms. Lopez played Reno Sweeney in last year’s performance of “Anything Goes.”

Q: How’s the show coming along?
A: Everything has been really good so far. Everyone in the cast is really dedicated to each role that they have. So it’s been pretty easy to pull together a good show.

Q: What do you think about “Sweet Charity” the musical?
A: I like it. It’s really fun to play Charity because she is such a fun-loving character. She is very persistent in everything that she does. She gets knocked down seven times but she gets up eight times. I just like that message.

Q: What do you like about the character you’re playing?
A: Charity is independent and hopeful. She’s still her persistent self even though she doesn’t have a man. And I like that from a feminist standpoint.

Q: What is your favorite song in the show?
A: I like “If My Friends Could See Me Now.” It’s just a classic Broadway tune that everyone knows and I really like being able to perform it.

Q: Why should people come see this show?
A: It’s a fun show with a lot of really classic scenes and songs.