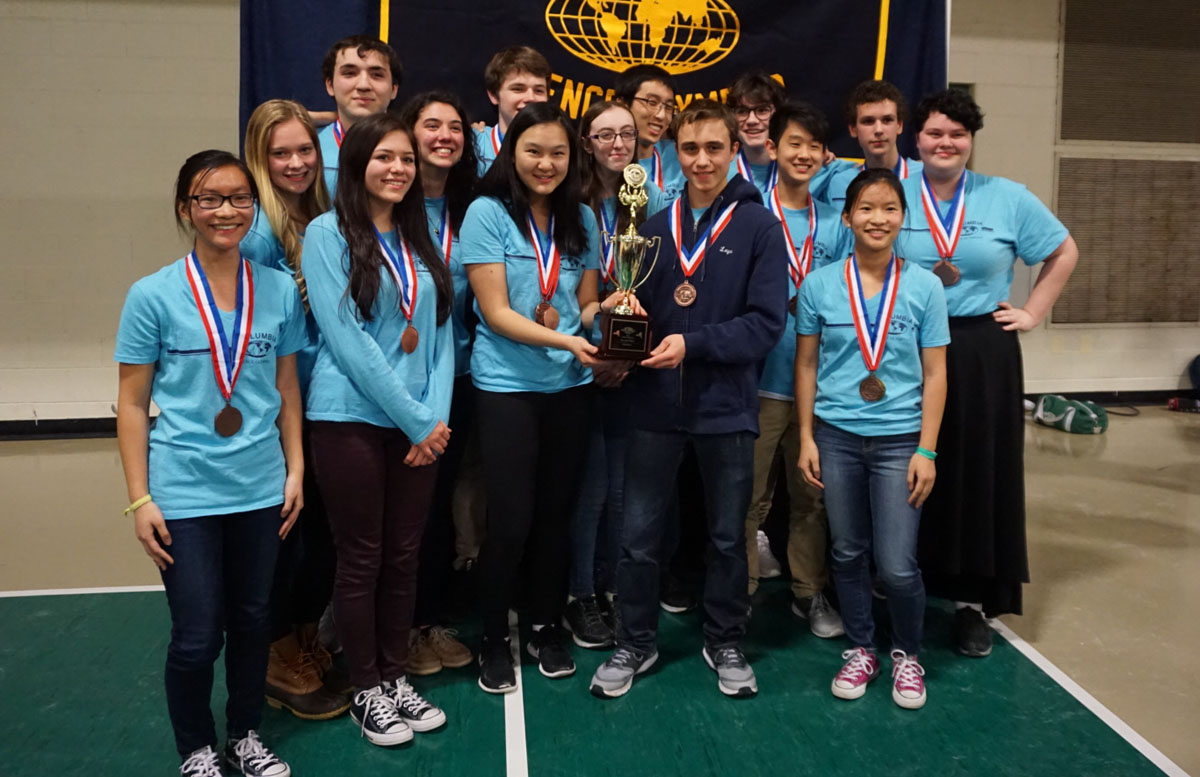 After a grueling two day competition, during which students competed in 25 math, science and technology events, Columbia High School students edged out two top ranked Long Island teams to advance to the National tournament on May 19 in Dayton, Ohio.

Columbia’s Science Olympiad team competed at the NYS Finals at Le Moyne College on March 10 – 11. Of the 438 high school teams from across the state, only the top 55 advance to the State Finals. Columbia’s team, once again, upheld their tradition of excellence, winning the New York State Overall Silver Medal and will advance to the National Tournament for the fourth year in a row. (Only the top 60 teams from across the country earn this honor.)

The team’s success is very much a collective effort, and members are encouraged that when things don’t go as expected to always put the team’s success ahead of their own. This year’s seniors provided excellent leadership to the group. While each of them had their own contributions to bring to this leadership, Haley D’Angelo provided a positive attitude, and quick smile that encouraged all team members when events did not run as smoothly as possible.

Columbia’s outstanding results include medals in 17 of the 25 events held at the tournament – this includes three sets of State Champions. 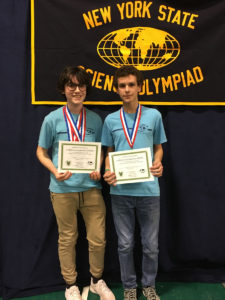 Peter Sergay and Sam Koblensky are State Champions in Hovercraft, an event where they had to build a hovercraft that floats on a cushion of air, and propels itself down a track at speeds they must control. They also had to take an exam on the physics, design and mechanics of the hovercraft. 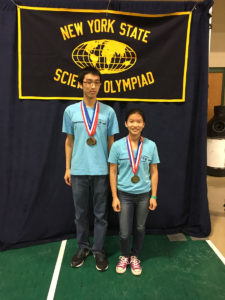 Yang Yang and Abby Radin are State Champions in Microbe Mission, an event where they become experts in microscope techniques, bacteria, virus and fungus and the diseases they cause. 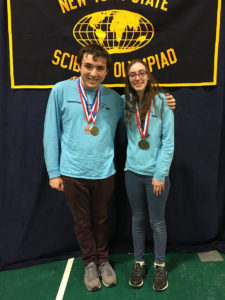 Will Grasso and Sydney Sill are State Champions in Remote Sensing, an event about interpreting images taken from satellites above the earth and understanding the history of satellites and their uses.