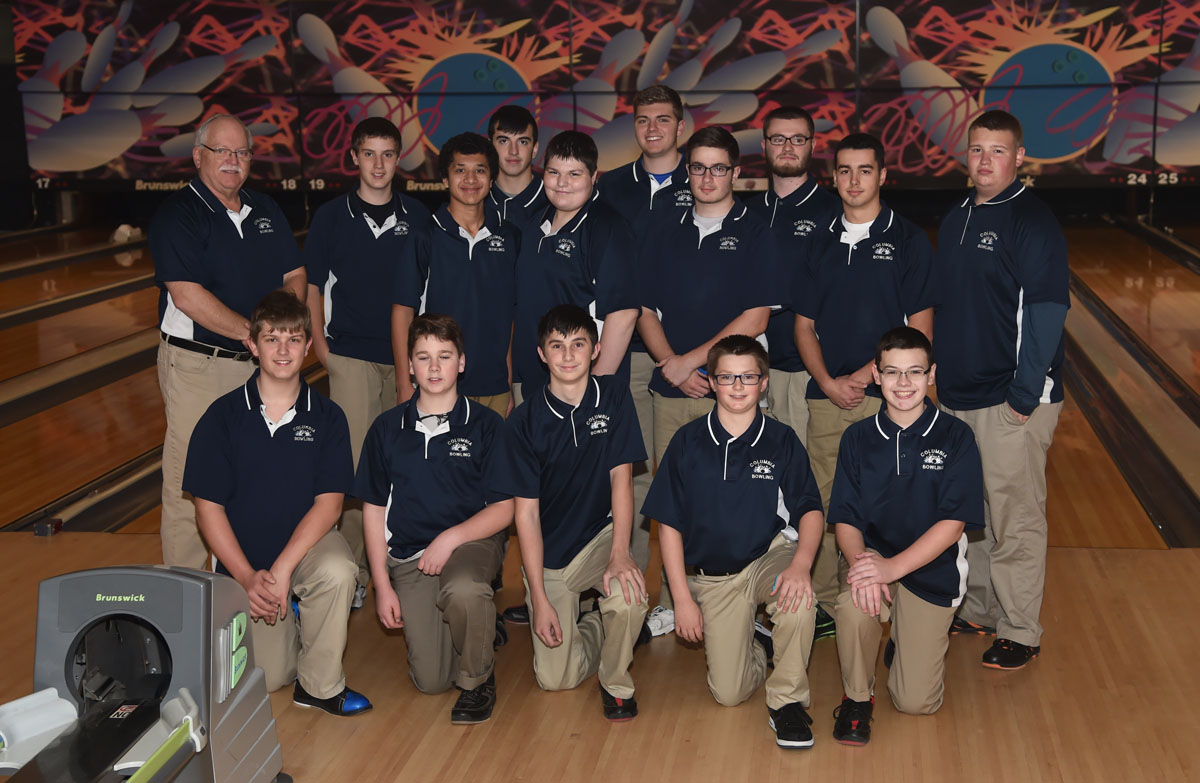 The Columbia boys’ varsity bowling team celebrated a perfect regular season this year with an undefeated 15-0 league record. The thrilling season came to a close in February with a 3rd place finish in Section II Class A.

“I knew my top three bowlers were strong. But with the new guys coming in, and everyone improving, we were very competitive,” said head coach Bill Neumann. 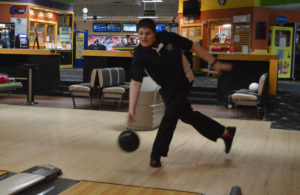 Cam Bix averaged a 211 in 45 varsity games this season.

Smith qualified for the State Championships in Rochester and Bix capped a five-year varsity career that included two perfect games.

“I personally think this is the best team we’ve ever had,” Bix said.

Congratulations to Coach Neumann and the entire team!