Kym Lewis ’99 Gives Back to Columbia 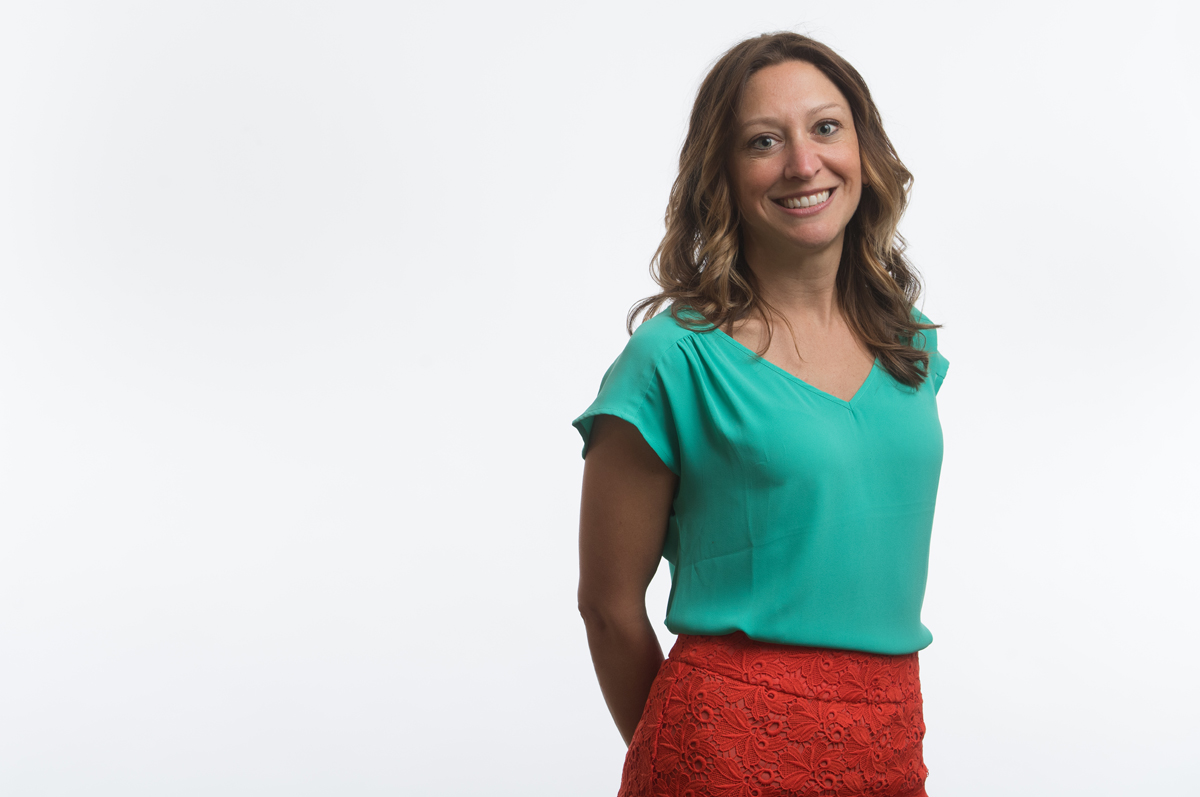 Kym Lewis ’99 recently made a donation to Columbia’s Science Olympiad team to help pay for their trip to Nationals.

Alumni know better than anyone how a good education can set them up for success later in life. Whether it’s a supportive teacher or an engaging academic program, students in East Greenbush have the opportunity to learn and grow.

This is the case for Kym Lewis ’99 who played tennis, wrote for the Devil’s Advocate and competed on the Science Olympiad team at Columbia High School.

“The more kids have exposure to things that are outside the norm of what they typically think about, I think that makes you a more well-rounded person,” Ms. Lewis said.

She went on to graduate from Boston University with a marketing degree and now works in underwriting for a high net worth insurance company in Westchester County. 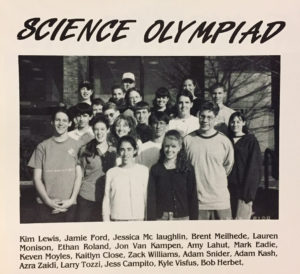 Kym Lewis with the rest of the Columbia Science Olympiad team in 1999.

Ms. Lewis recently donated $1,000 to the Science Olympiad program, for the second year in a row, to help pay for the team’s travel to the National Championships in Ohio later this month. She fondly recalled her experience as a Science Olympian, joking that she’s probably one of the only former students not to be working in science or technology.

“I loved science in general,” she said. “Even to this day, I still love watching shows like ‘How It Works’ and ‘MythBusters.’ The fact that I could do hands-on experiments outside of the classroom, that was super cool and super fun. And when you’re a kid, you want to drop things off the roof of the high school.”

Donating to the Science Olympiad team is a way for Ms. Lewis to give back to a program that helped her develop skills she would need in college and her career.

“I’m super proud of the team,” she said. “It’s important that we support kids in our high school who are doing well and trying to better themselves. Whether it’s Science Olympiad or a sports team, it’s important to give back.”