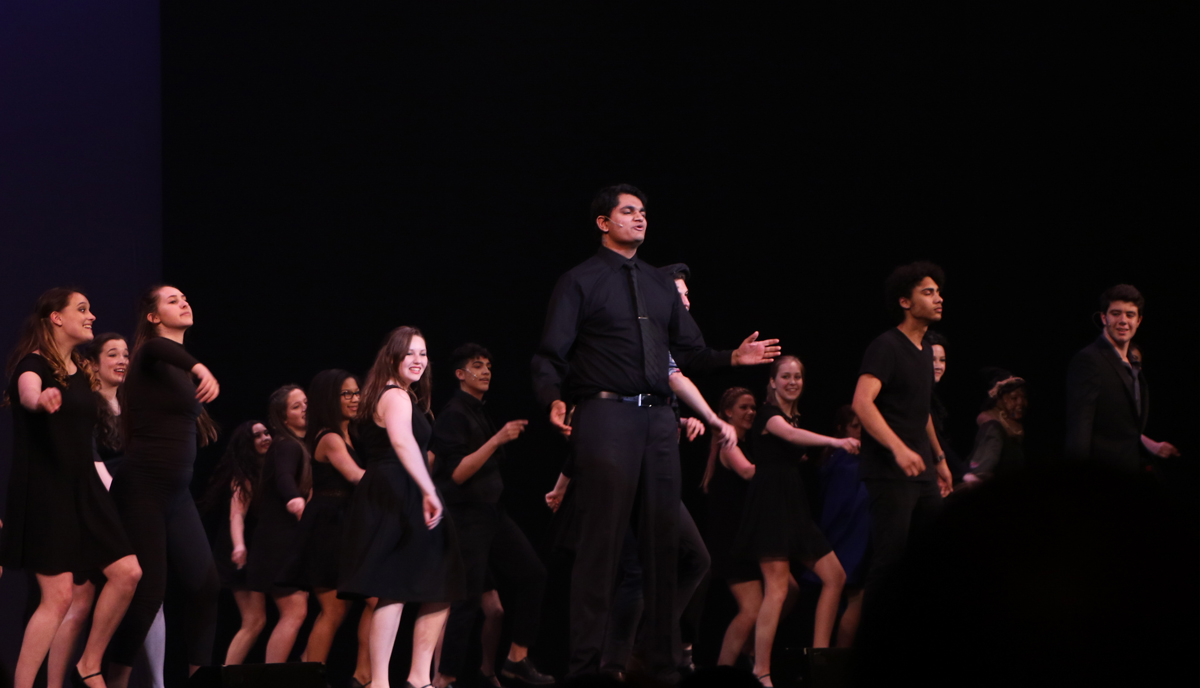 Two Columbia students received nominations at the High School Musical Theatre Awards at Proctors Theatre on Saturday evening for their performances in Columbia’s production of “Sweet Charity” in March.

Both students performed at the awards ceremony along with other nominees from 16 Capital District schools. 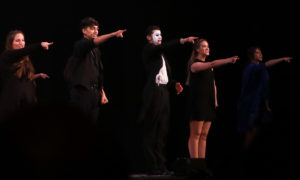