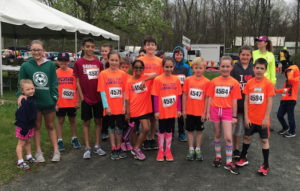 Twelve Bell Top students participated in the Literacy 5K Run in the Schodack Island State Park on May 6.

Fifth graders Kayla Senich and Salila Cintron participated in the 5K race with Kayla winning first place in her division.

Thank you to all of the Bell Top families who came out to support literacy in Rensselaer County. The next Bell Top Running Club event will be held on June 2 at the Freihofer Junior Run for Kids in Albany. 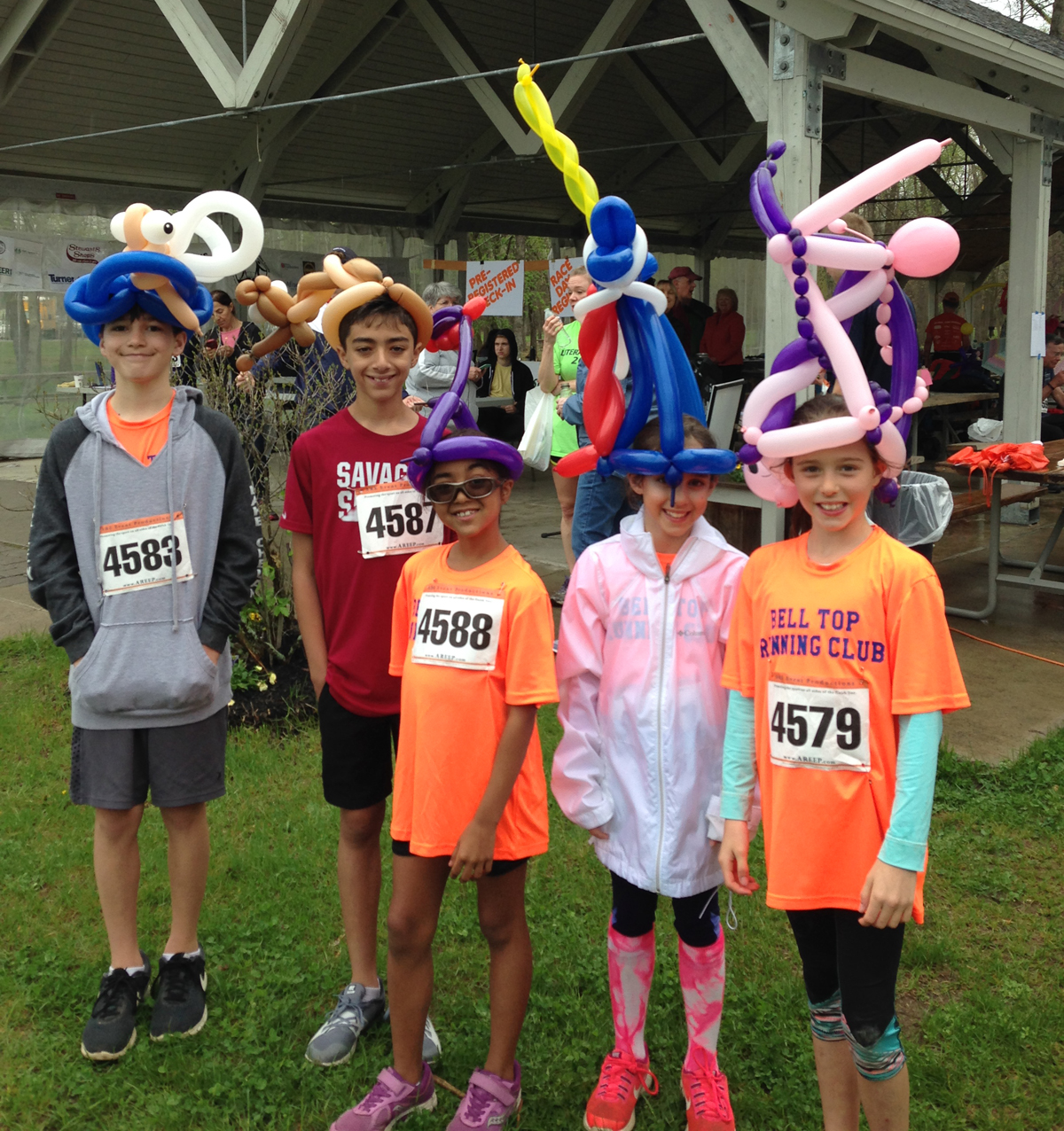