Starting Monday, May 10, 6th grade students can report to school four days a week. A Day and B Day students in 6th Grade would learn at school on Mondays, Tuesdays, Thursdays and Fridays. Live Virtual Wednesdays will remain in place. The Full Remote program will still be available to families who choose that option. Grades 7-12 will maintain the current hybrid schedule and all instruction provided to students on remote learning days will include live virtual instruction. 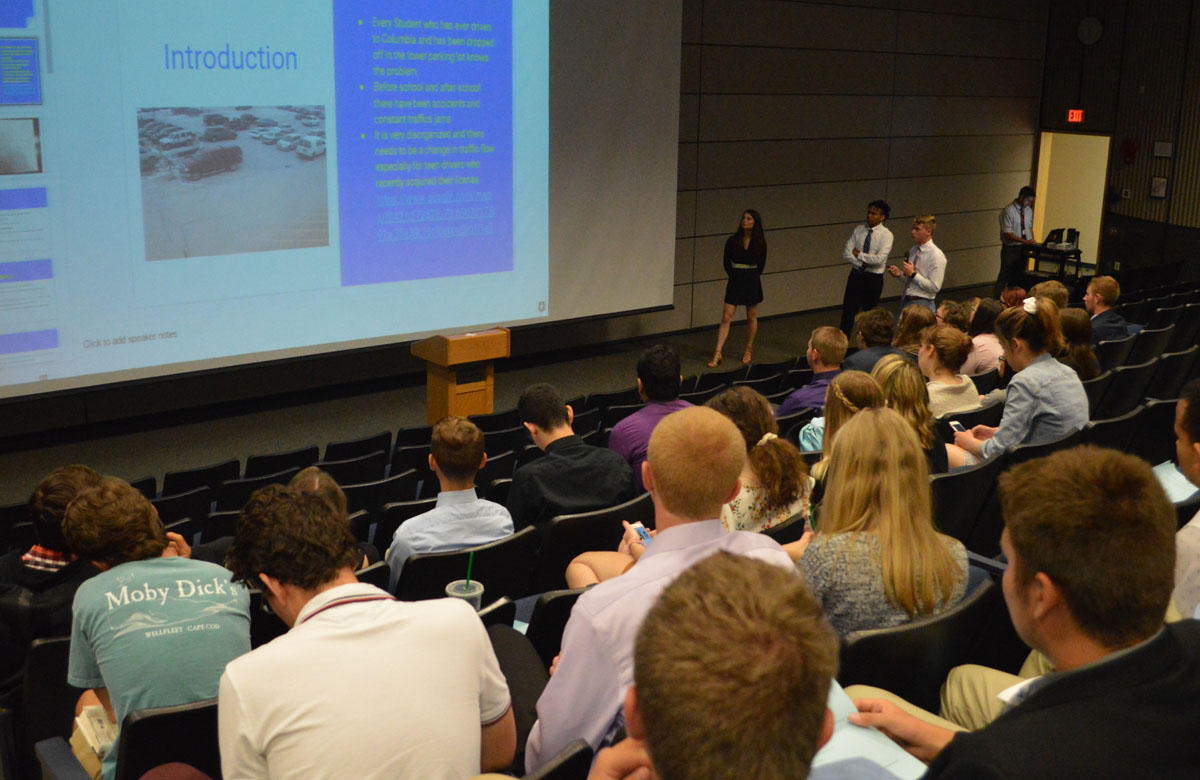 Columbia students acted as lawmakers on Wednesday as they presented their own bills to classmates at Participation in Government’s Legislative Day. Six groups gave presentations on a variety of issues, the research and justification for them, and then answered questions from the audience. 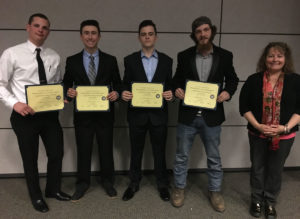 At the end of the school day, all of the students in attendance voted for one bill that they would like to see made into law. The winning bill proposed the legalization of sports gambling in New York State and was crafted by Michael Mahar, Keenan Cosgrove, Adam Wolfe and Tyler Keller.

Legislative Day, coordinated by social studies teachers Kelley Sheraw, Dan Wagner and Jeff Tooker, is one of the many ways students at Columbia learn about civics and get involved in government relations.

Jake Ashby, the New York State Assembly representative for the 107th District, which includes East Greenbush Central School District, spoke at the beginning of the event.

“This project has students take an issue and try to solve it through legislation either locally, state level, or federal level,” Mr. Wagner said. “The students research the issue in depth, interview experts, take surveys, and then create a physical bill and create a presentation on their bill. It is a great process and the students really learn how much it takes to have a bill become a law.”