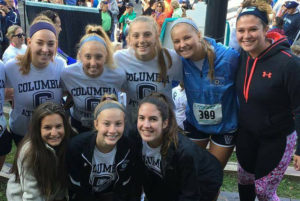 A total of 231 schools were eligible for the banner award after submitting the Sportsmanship Promotion Survey to NYSPHSAA.

Columbia is one of four high schools to receive the award this year, and the only one to win it each year since 2013. Recipients are selected based on extra programs and activities that schools have implemented to promote positive sportsmanship.

“It is a great honor to receive this prestigious award for the 6th year in a row,” said Michael Leonard, Columbia Athletic Director.  “Winning this award speaks to the high level of coaches, student-athletes, school and community we have. I am so proud of our coaches who take sportsmanship and leadership to the forefront of Athletics.” 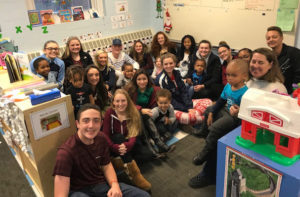 “We would like to congratulate all the banner award winners and all the schools that work hard to promote sportsmanship in our Association,” said Robert Zayas, NYSPHSAA Executive Director. “To have over 200 schools submit surveys to be considered for a banner this school year shows how important sportsmanship is throughout New York State.”