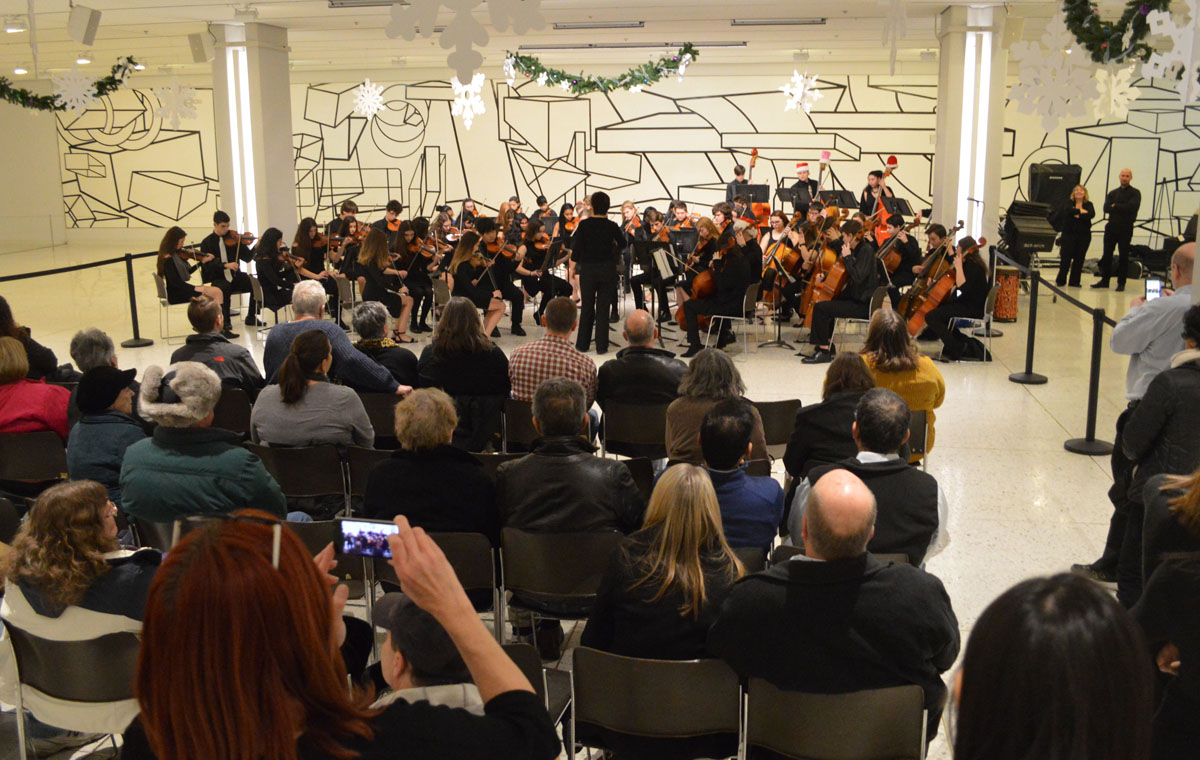 Each of these groups will be performing Holiday Concerts in the Columbia Auditorium on Thursday, December 13 (Orchestra and Concert Band) and Thursday, December 20 (Chamber Singers and Symphonic Band). The shows are free and open to the public.