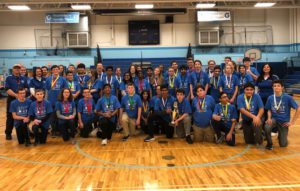 The Goff Science Olympiad team placed first in the Capital District Science Olympiad Regional Competition on February 9, qualifying them to compete at the New York State Finals on April 5-6 in Syracuse, New York.

This competition was followed by an Invitational at Cornell University on February 16. The Cornell Invitational attracted the top teams from across the U.S., many from the Northeast states but there were teams as far away as Texas and North Carolina. Goff’s team did well earning a total of eight medals. Maria Rybakov was Goff’s top medalist at Cornell earning four medals.

The team members this year are: 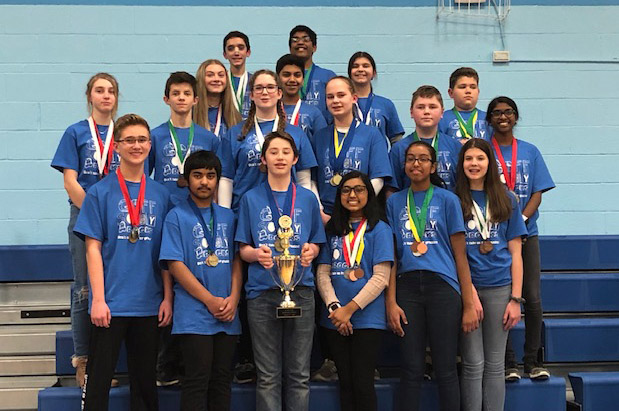 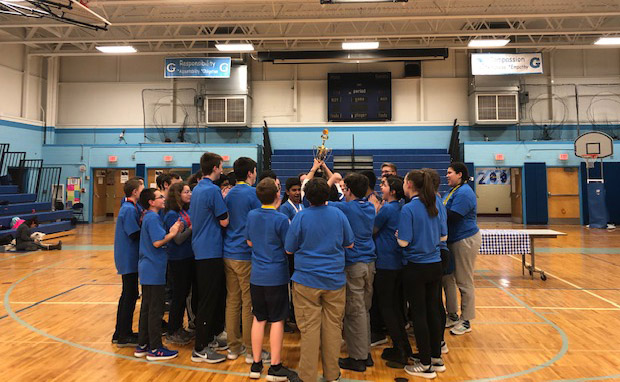