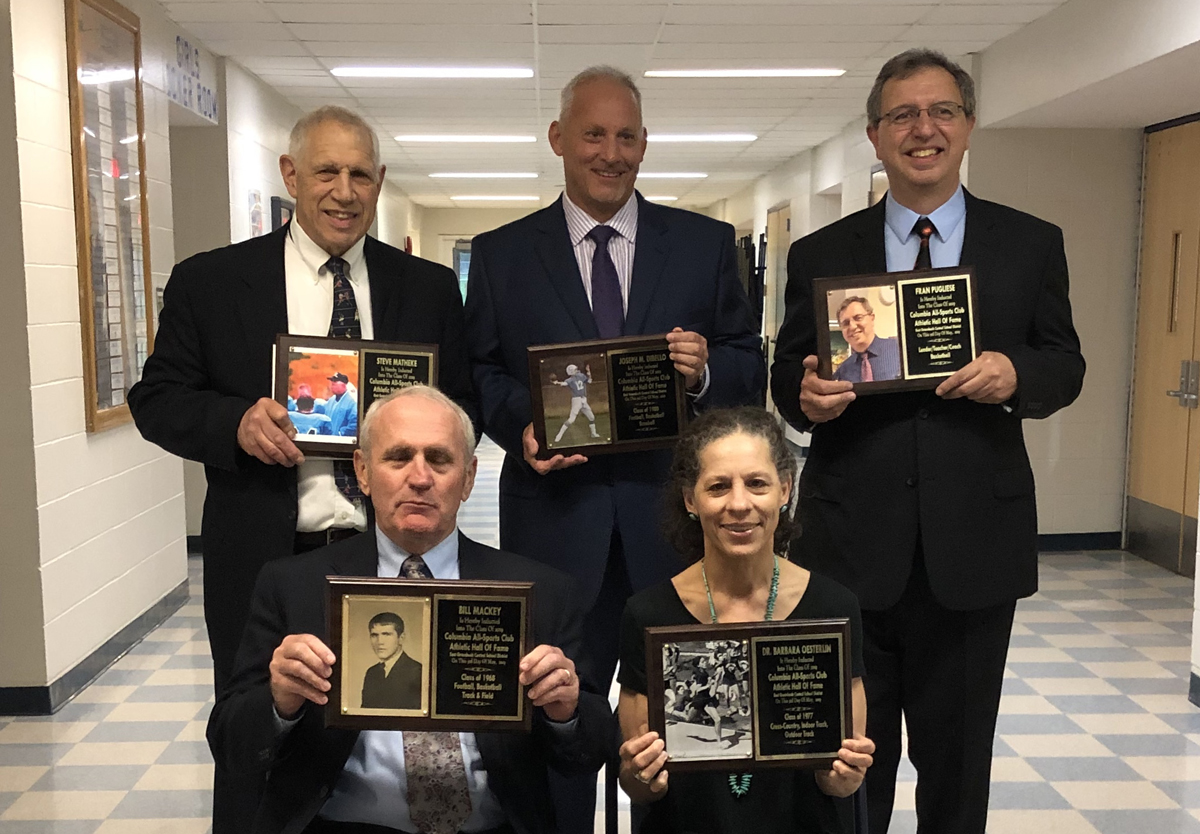 “The Athletic Hall of Fame ceremony is always a special event,” said Columbia Athletic Director Michael Leonard. “We had an outstanding class representing the very best of Columbia Athletics. The evening was filled with fond memories and deep gratitude. Congratulations to our newest members of the Hall of Fame and their families!”