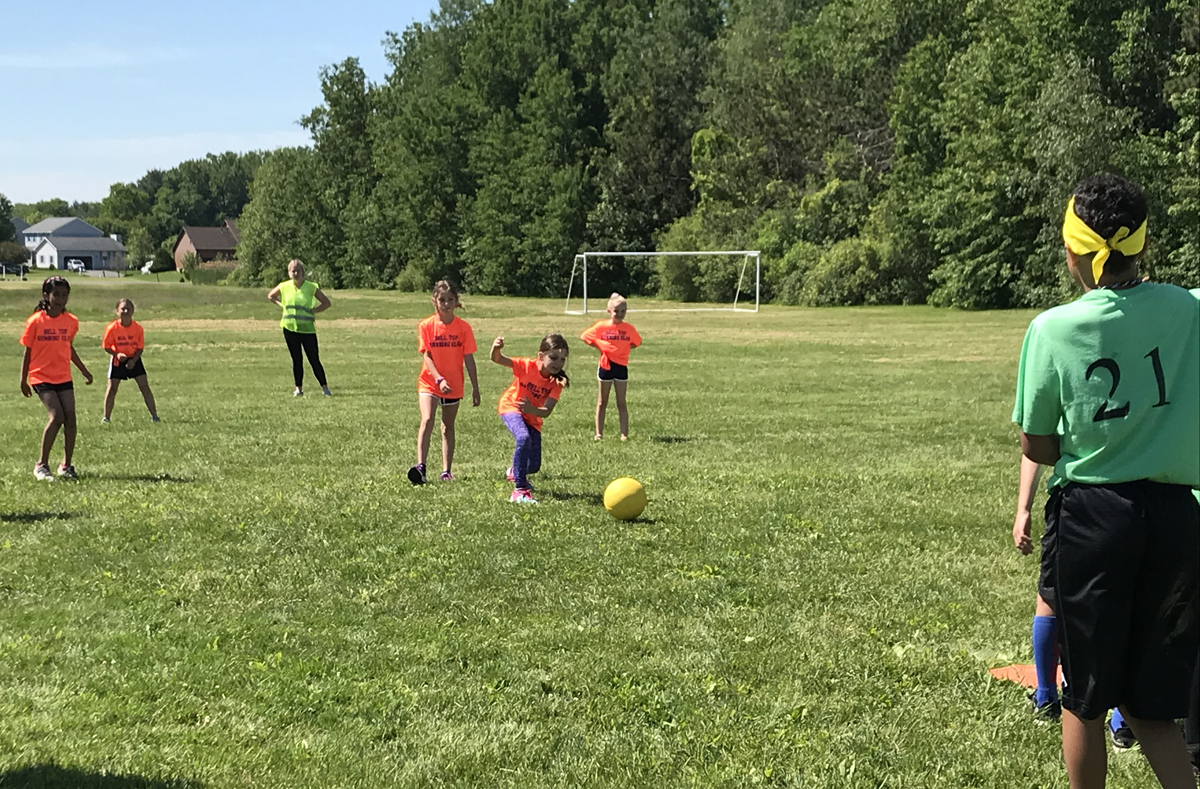 Students from the East Greenbush Central School District competed in a Charity Kickball Tournament on Sunday at Howard L. Goff Middle School, raising $441.00 for the Rotary International Clean Water Project. The event was sponsored by the Student Advisory Council. 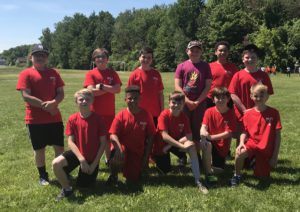 The Curve Balls from Red Mill won the kickball tournament championship with an impressive 5-0 record.

Special thanks to the many parents, students and staff members who assisted with the event, especially: