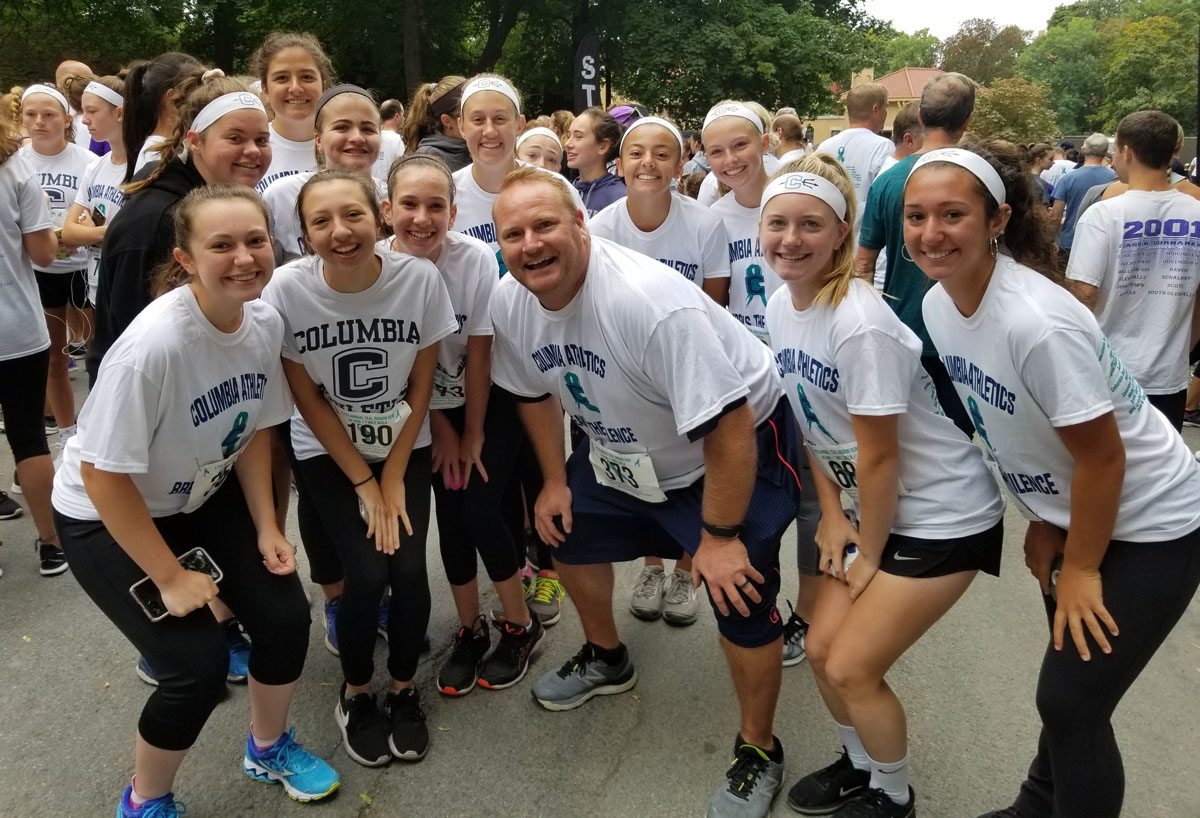 For the seventh year in a row, Columbia High School has won the state sportsmanship award from the New York State Public High School Athletic Association (NYSPHSAA). A total of 243 schools were eligible for the banner award after submitting the Sportsmanship Promotion Survey to NYSPHSAA.

Columbia is one of two high schools to receive the award this year, along with Arlington High School from Section I, and the only one to win it each year since 2013. Recipients are selected based on extra programs and activities that schools have implemented to promote positive sportsmanship. 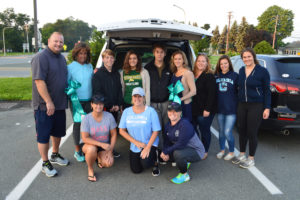 “It’s an honor to have been awarded the NYSPHSAA Sportsmanship Award for seven years in a row,” said Mike Leonard, Columbia Athletic Director. “It speaks volumes about the great student-athletes, coaches and our school district. I am very proud of them and the many positive programs and activities they all participate in to promote sportsmanship.”

Some of Columbia’s activities from this school year include:

Congratulations to @ColumbiaDevils and @ArlingtonCSD as winners of the 2018-19 #NYSPHSAA Sportsmanship Promotion banners. Read all about the ways the schools are promoting sportsmanship here:https://t.co/9BvR59rnqP pic.twitter.com/4prPtTle6v