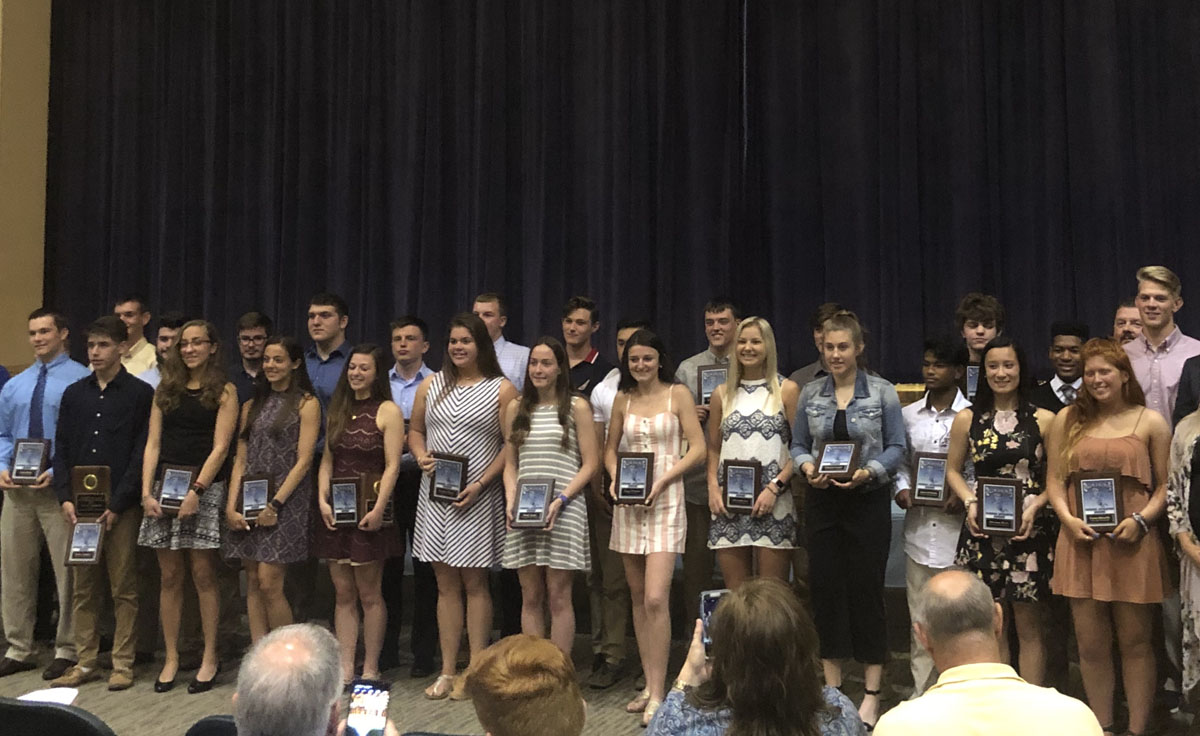 Erin Nero Scholarship
A senior varsity cheerleader who exemplifies spirit, caring, a positive attitude and community service.  Someone who demonstrates good sportsmanship and moral character and serves as a positive role model for peers.

Bianco Family Award
The Bianco Family will award one scholarship to a Columbia High School graduating senior who has participated on the Varsity Cross Country, Indoor Track and/or Outdoor Track teams and who best exemplifies the all-around student athlete.

Edith Cosgrove Award
To a senior girl who earned the most varsity letters during her four years at CHS.

Manton Spaulding Award
Presented to a senior boy who earned the most varsity letters during his four years at CHS.

Stuart L. Pitcher Award
Presented to an athlete who exemplifies a positive attitude and spirit, sense of fairness, generosity and caring as well as performs community service.

David Sweet Memorial
Awarded to a boy and girl who have given the most of themselves and used their given talents to the fullest.  It is given to athletes whose presence has helped the team in practice and games.  Not necessarily the best player, but the one who gives everything they have.  A morale booster, a team player and the type of athlete you would like to have more of. 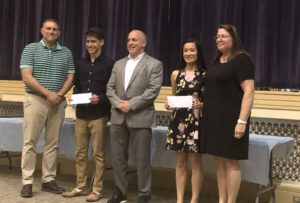 James McHugh Scholarship
Awarded to a senior boy and girl student who has experienced adversity and/or difficult times yet continues to push forward in a positive manner regardless of the obstacles they have faced.

Robert D. Chipp Memorial
Established by the students of CHS after the tragic death of Robert Chipp, who would have graduated with the class of 1950.  The student who has demonstrated outstanding athletic performance as well as practiced good school citizenship. 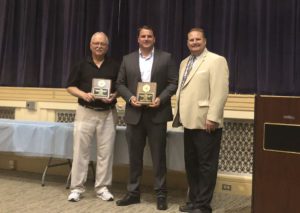 Senior Plaque
The Senior Plaque Award is presented to senior athletes who have participated in two varsity sports both in their Junior and Senior years at Columbia High School.