There will be a K-12 Remote Learning Day on Monday, April 12. All K-12 students will be expected to complete asynchronous work from home on that day. Schools will re-open for in-person learning on Tuesday, April 13. 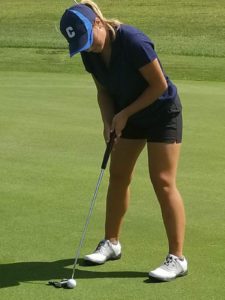