All this week we’re reflecting on 2019 and the great moments from the East Greenbush Central School District. Here’s a look back at some of the biggest accomplishments by our faculty and staff over the last 12 months. 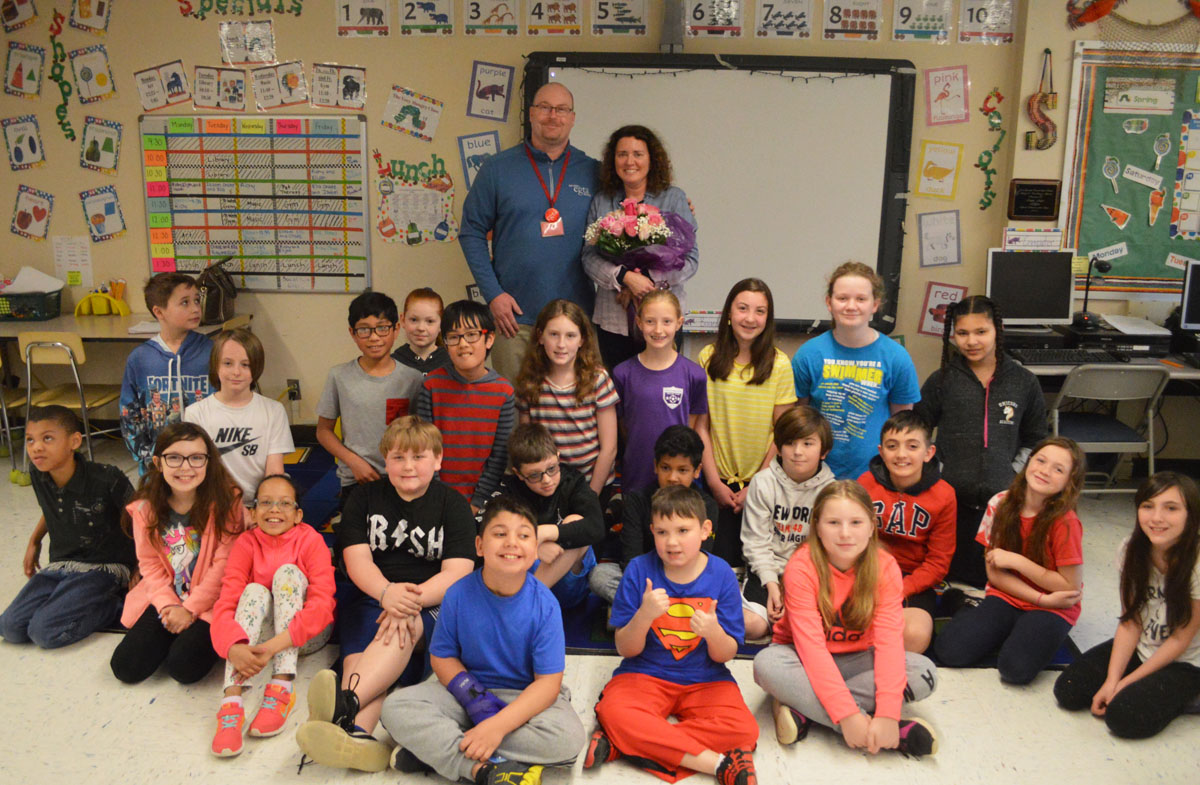 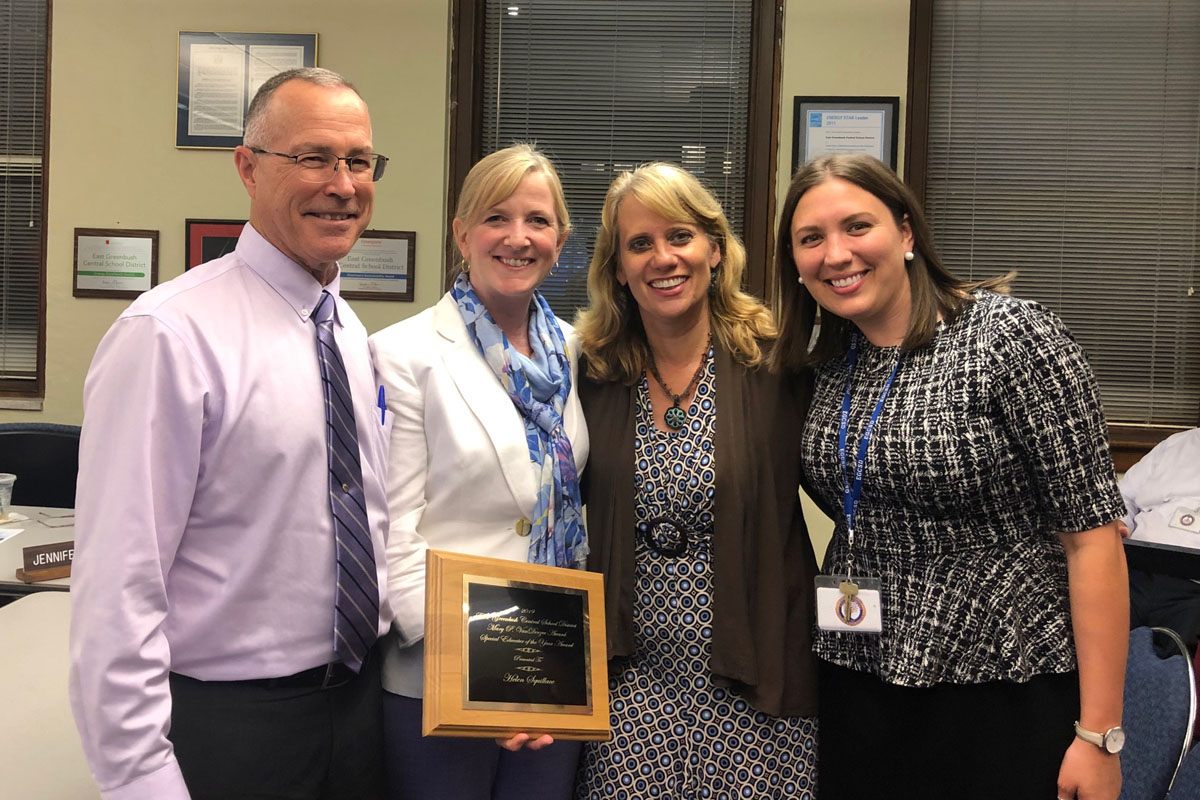 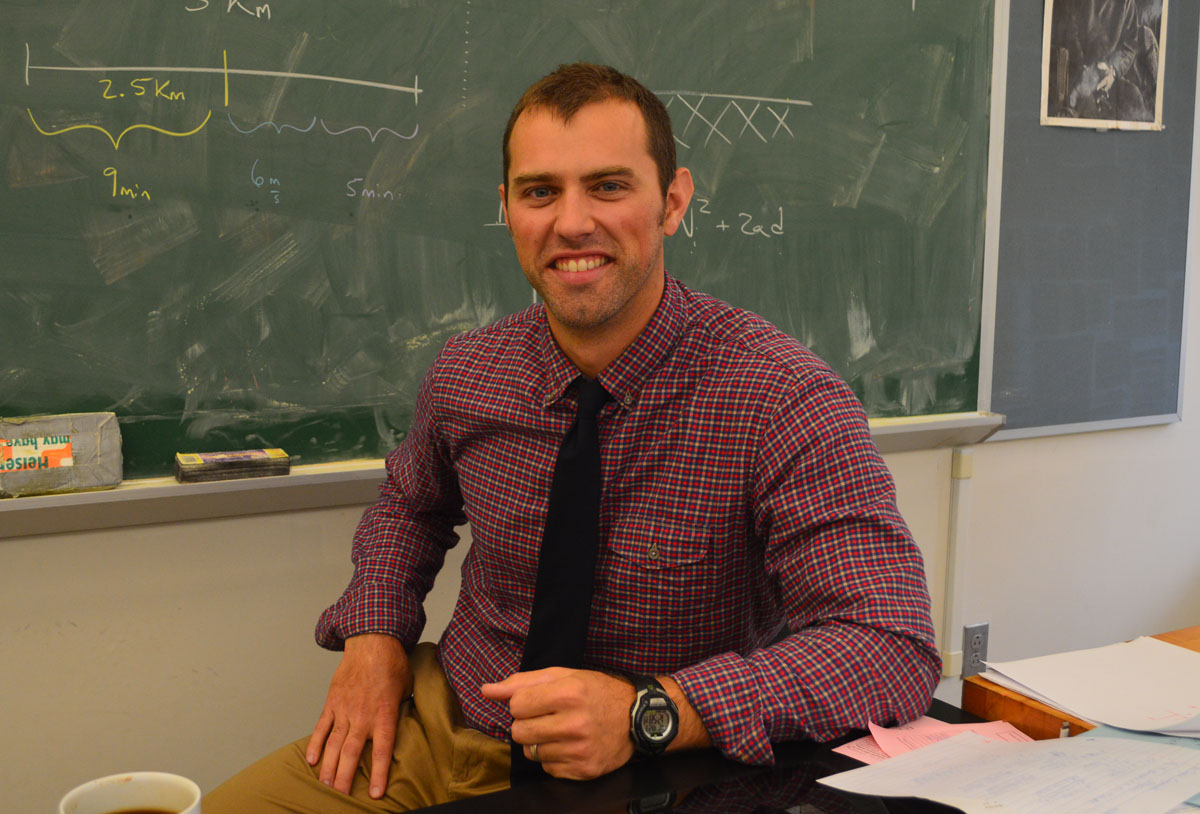 Tom Ross Selected for NYS Master Teacher Program
Columbia High School science teacher Tom Ross was selected as a NYS Master Teacher. As part of the program, Mr. Ross will participate in professional development and attend leadership workshops over the next four years. 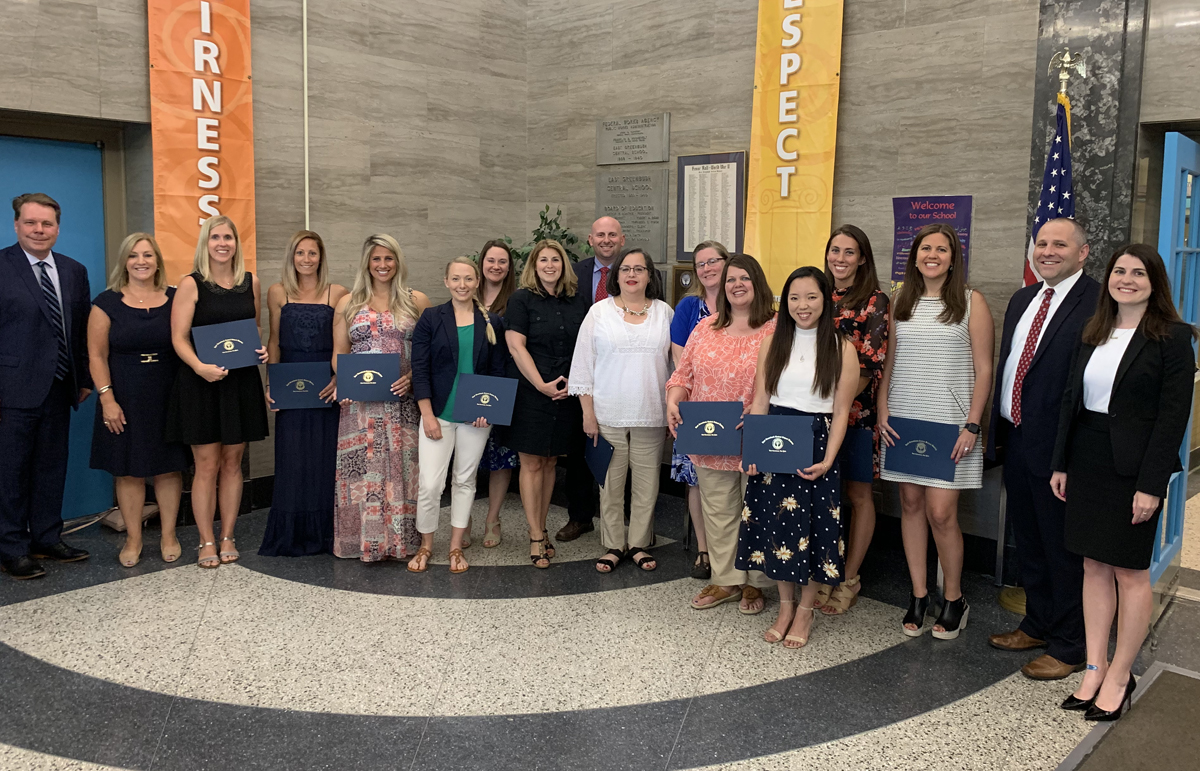 16 Educators Receive Tenure
Thirteen teachers and three administrators earned tenure after successfully completing a probationary period of effective teaching and evaluation. They each received certificates and were recognized at a Board of Education meeting in June. 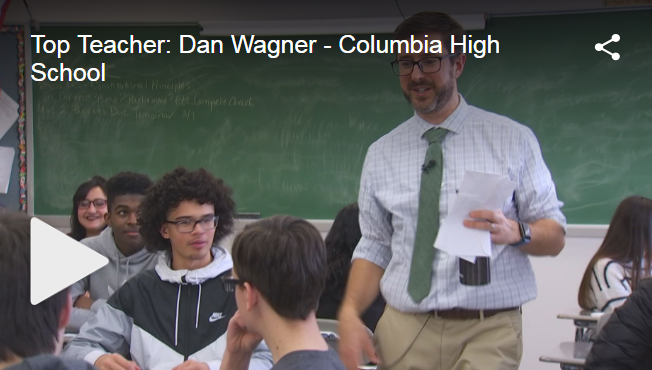 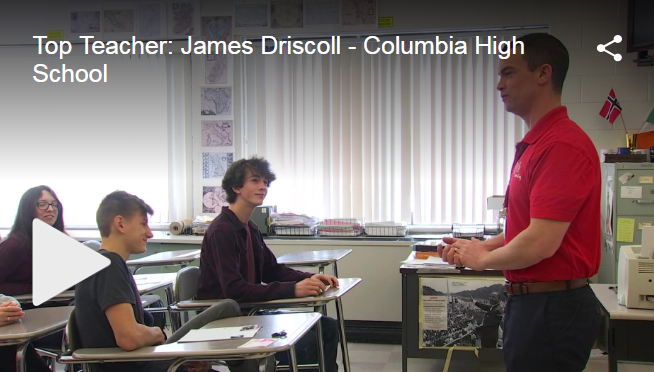 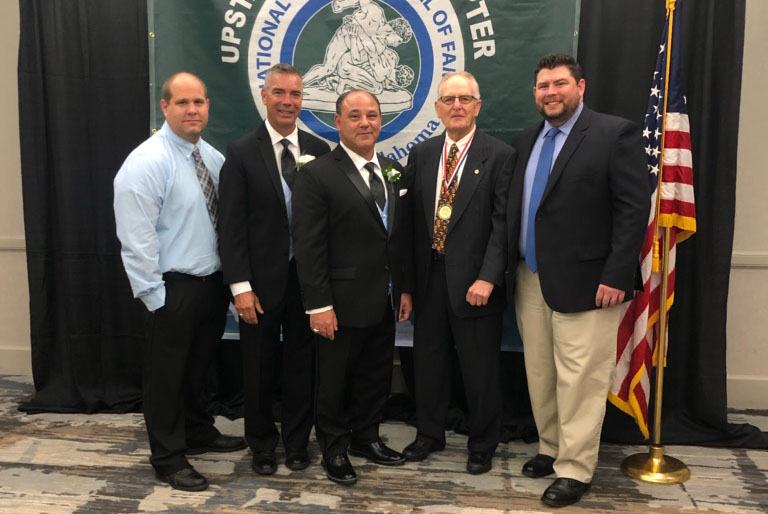 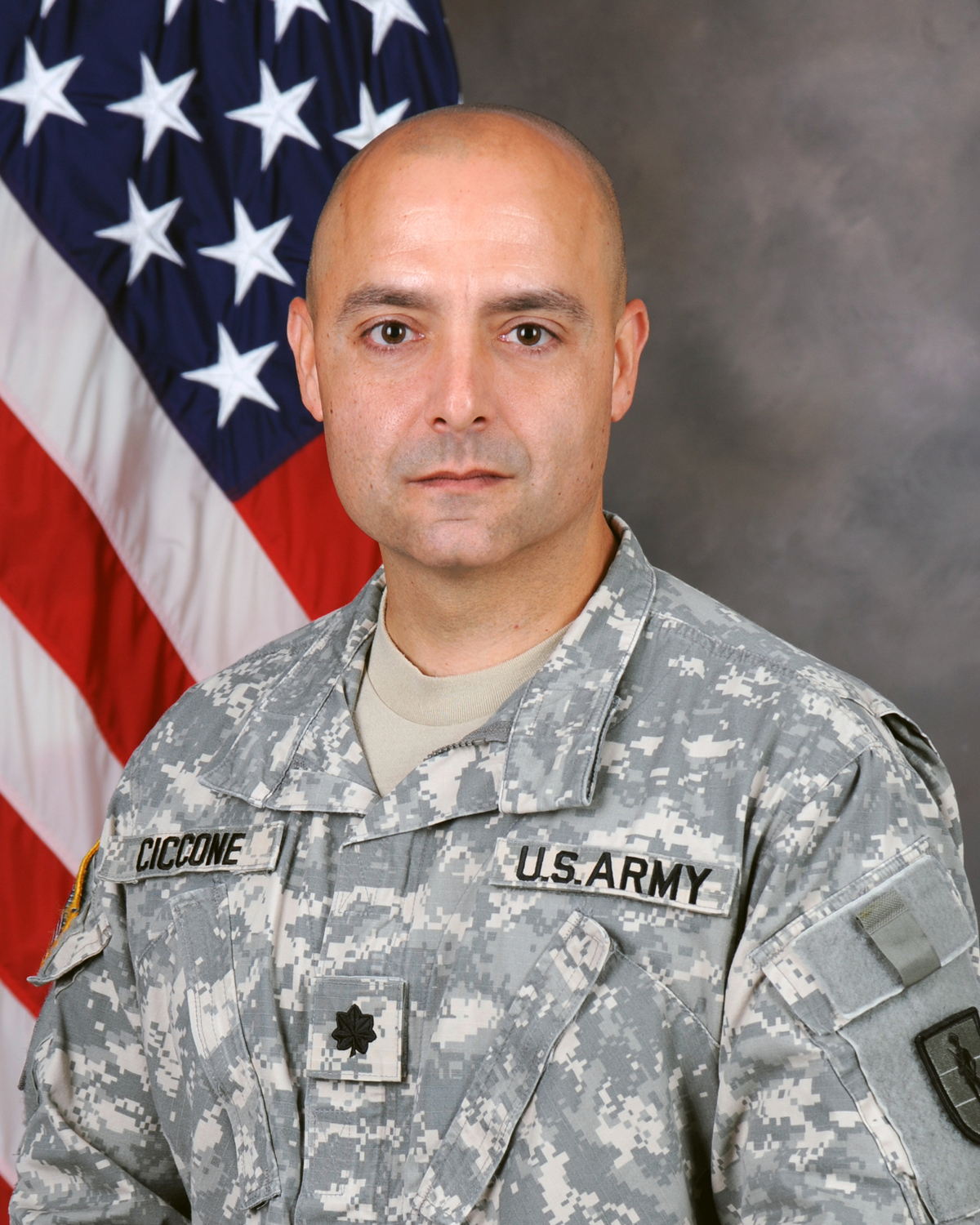 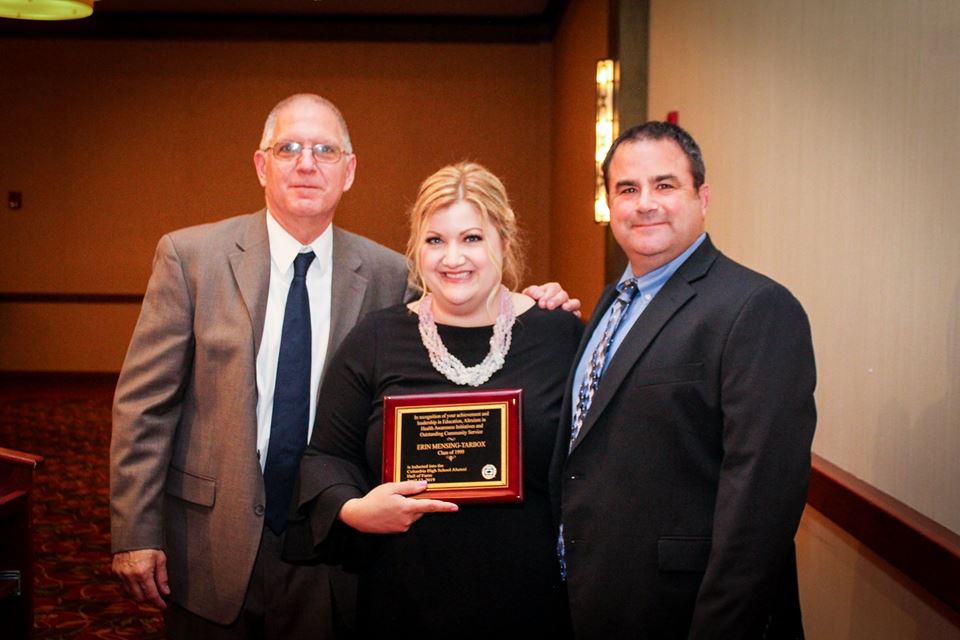 Erin Tarbox Inducted Into Columbia High School Alumni Hall of Fame
Green Meadow Kindergarten Teacher Erin Tarbox was inducted into the Columbia High School Hall of Fame this past spring. Mrs. Tarbox, who graduated from Columbia in 1999, has dedicated her career to the well-being of children for 15 years. She was also honored recently at the March of Dimes Gala for her community service through Brinley’s Bags. 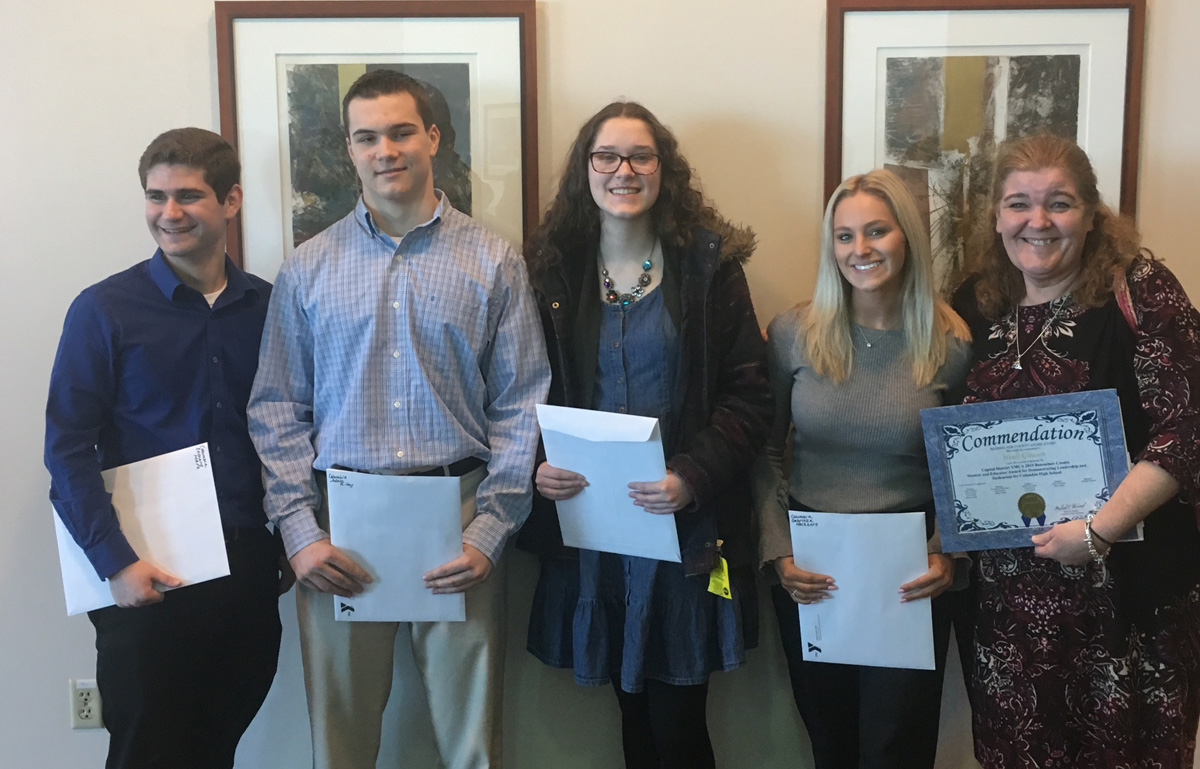 Columbia Students and Teachers Receive YMCA Awards
Columbia Science Teachers Heidi Gleason and Dottie Masiello were honored at the 2019 Rensselaer County YMCA Outstanding Student and Educator Awards at Hudson Valley Community College. The event recognizes service-focused high school students from the YMCA and community, and those educators who are critical to their success.

Local Art Exhibit to Feature East Greenbush Teachers
Seven art teachers from the East Greenbush Central School District had their artwork on display at the “Studio Time: Artist/Teachers of the Capital District” exhibit in the Teaching Gallery at Hudson Valley Community College this fall.