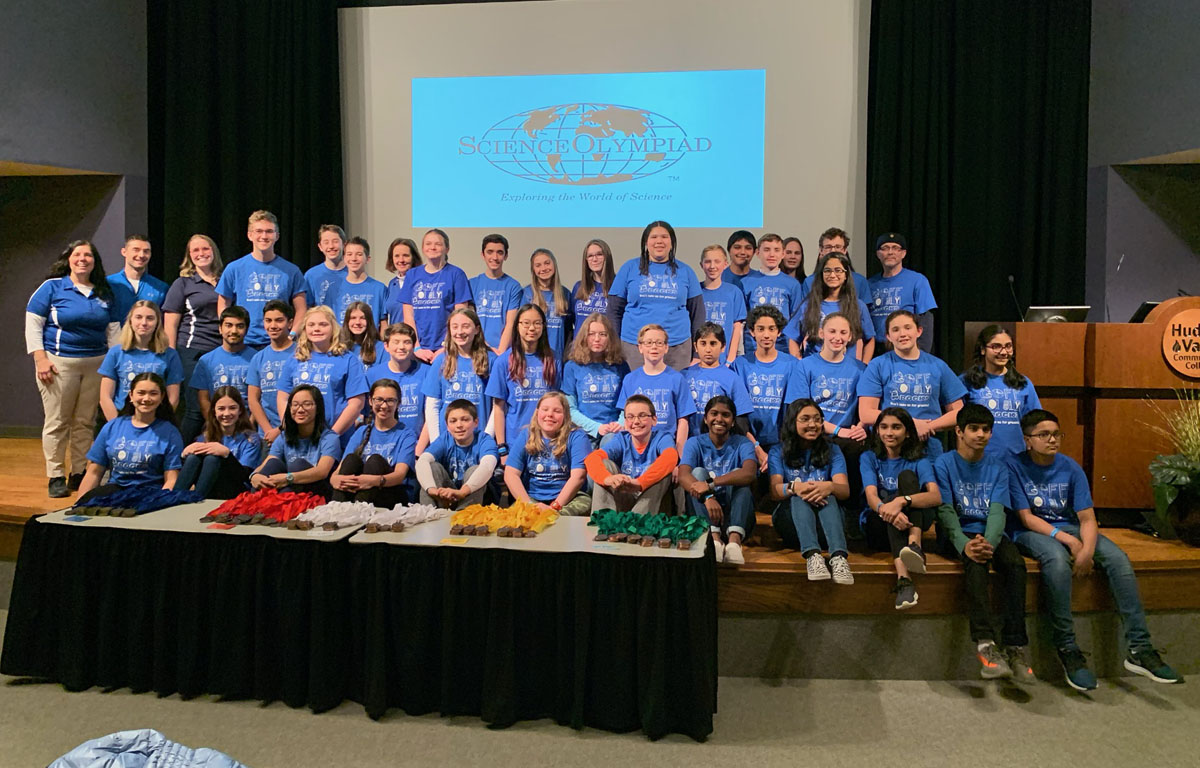 A week later, Goff placed 3rd at the Cornell Invitational out of 30 of the top teams from across the Northeast. Goff earned a total of 26 medals including 2 Gold medals, 4 Silver Medals, and 4 Bronze Medals. 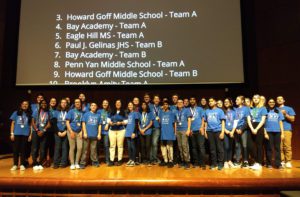 “These are excellent results considering the high level of competition at this prestigious competition,” said Donnamarie Vlieg, coach of the Goff Science Olympiad team.

Congratulations to the students and coaches!

Congratulations to our Goff Science Olympiad team who recently won the Capital District Regional Championship and placed 3rd at the Cornell Invitational!??

On to the NYS Championship! pic.twitter.com/KPL8bWU8Zu