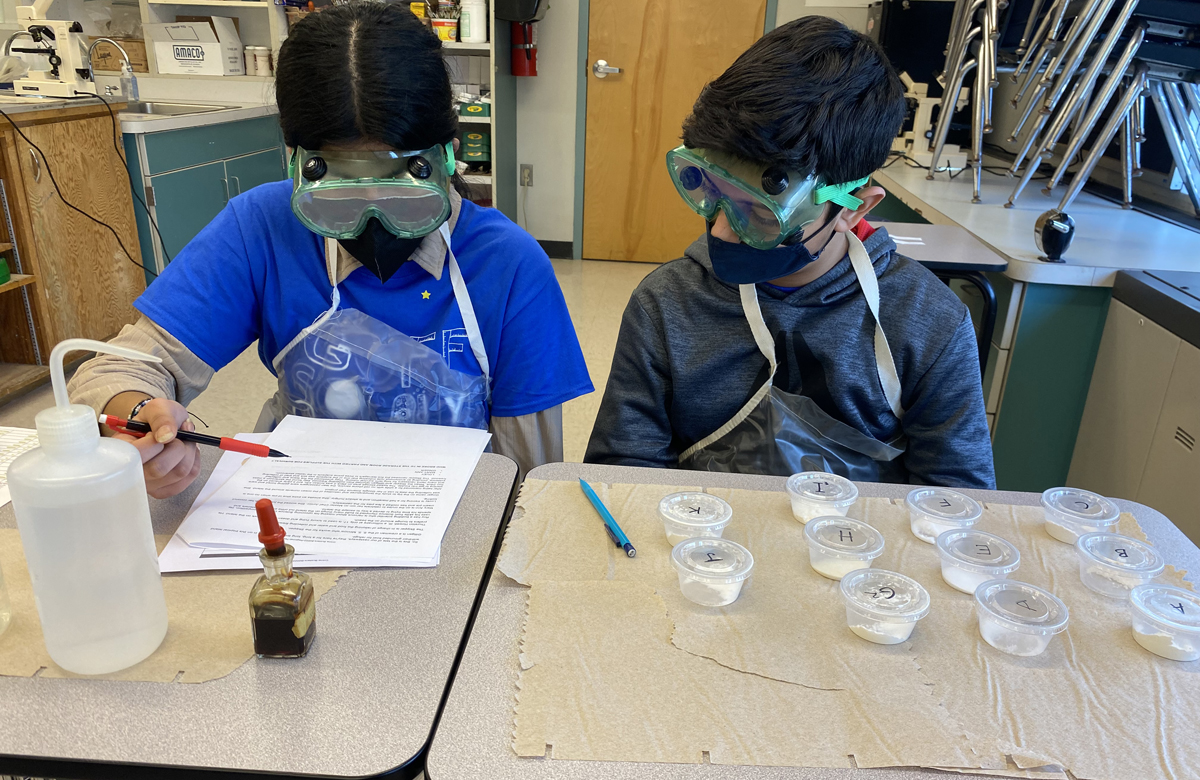 On Saturday, February 12, the Capital District Science Olympiad Regional Competition was hosted at Howard L. Goff Middle School. Teams from around the Capital District competed in 23 academic and building events in which Goff Middle School racked up 36 medals placing 2nd overall. This finish qualifies them to compete at the New York State Finals on April 8-9 in Syracuse, New York.

The Goff Middle School team is made up of 7th, 8th, and returning 9th graders. Since Goff’s competition season was cut short in 2020 and was virtual last year, most of the students on the team this year were brand new to Science Olympiad.

The coaches are proud of how hard the team members worked on their events and how well they did in their first in-person competition. The team is coached this year by Donnamarie Vlieg, John Cirincione, Zachary Hutson and Jillian Campos.