Ryan Jones Appointed as Next Director of Athletics 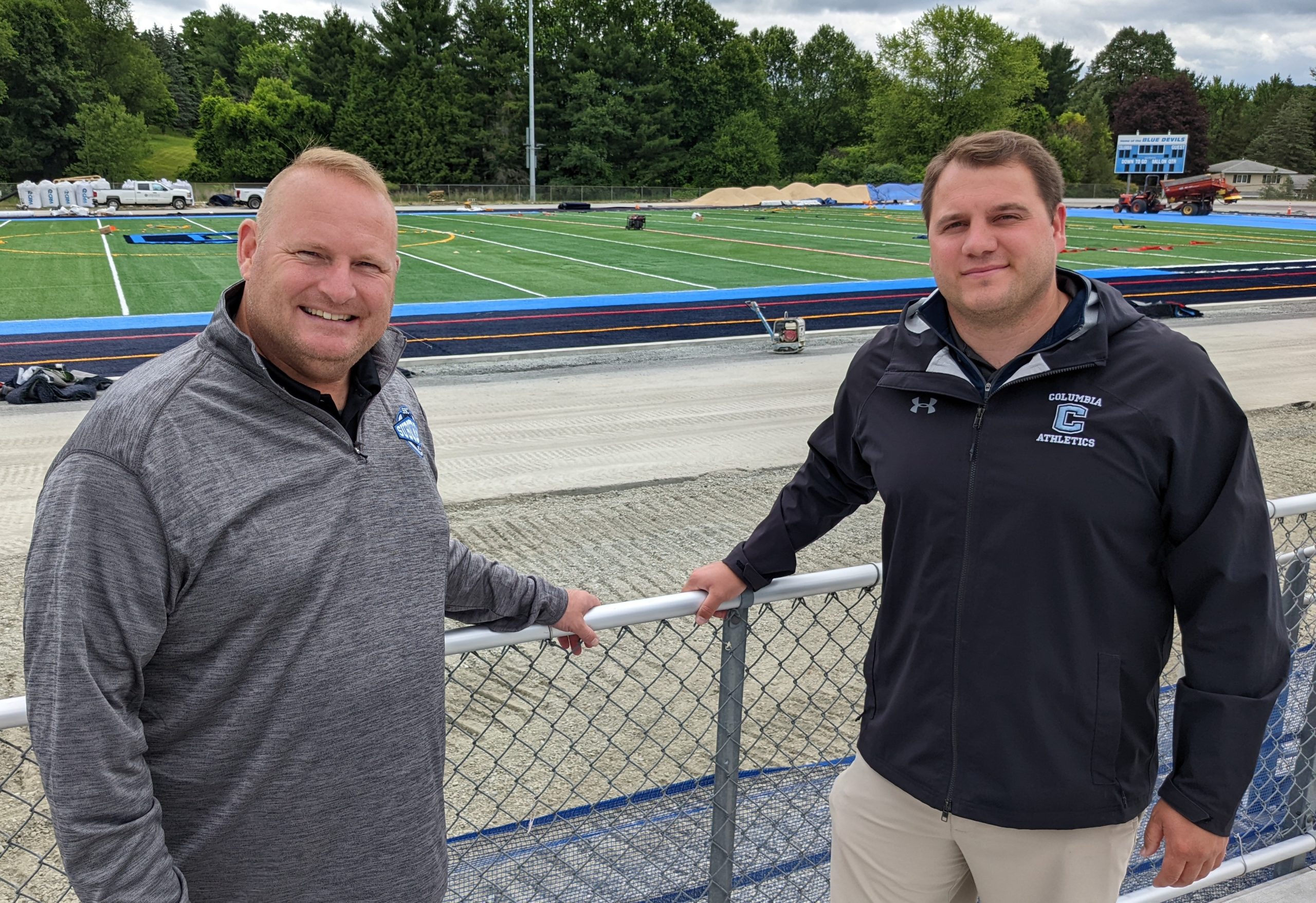 Physical Education teacher and coach Ryan Jones was appointed as the next Director of Physical Education, Health and Athletics at the public Board of Education meeting on Wednesday evening. Mr. Jones will start the new position in August, succeeding Michael Leonard who is retiring this summer.

Mr. Jones began working in the East Greenbush Central School District as a part-time physical education teacher in 2013-14. He was hired full time in September 2014 and currently teaches at Columbia High School. 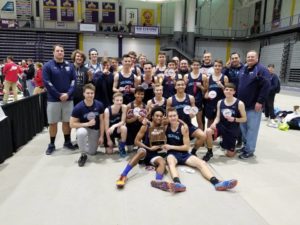 “I have a passion for helping our students and athletes,” said Mr. Jones. “As I went through my years of teaching and coaching here, I fell in love with the East Greenbush Central School District and thought this was a great opportunity for me to move forward in the district.”

In addition to his teaching and coaching responsibilities, Mr. Jones has completed two administrative internships – one with Mr. Leonard in athletics and one with Assistant Superintendent for Curriculum and Instruction James McHugh in central administration. His duties included scheduling, supervising events, leading meetings, maintaining inventory, creating professional development opportunities and starting new programs such as FamilyID, which is an online registration system for athletics. He has also served as a faculty advisor for athletics.

“Ryan competed for the position of Director of Physical Education, Health Education and Athletics among a field of well qualified candidates,” said Superintendent Jeff Simons. “He rose to the top due to his diligence in preparing and developing plans for a future positive direction for our physical education program, health curriculum and his goals for ensuring we take our very successful athletic programs to the next level. I look forward to working to support Ryan’s success.”

Mr. Jones will start the new position in August, succeeding Michael Leonard who is retiring this summer. pic.twitter.com/t8to6F7n1E

“It’s important that we continue to evolve physical education and our program offerings,” Mr. Jones said, “and making sure we develop students for lifelong health and fitness.”

Mr. Jones is a graduate of Syracuse University where he played goalkeeper for the men’s soccer team. He has a master’s degree from SUNY Oswego and a Certificate in Administration from the Massachusetts College of Liberal Arts.