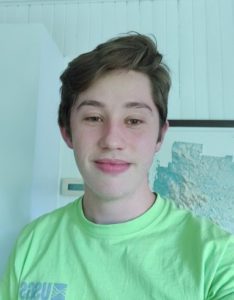 “This is a great honor, and an award that is well deserved,” said Columbia MasterMinds Coach Scott Monuteaux.”