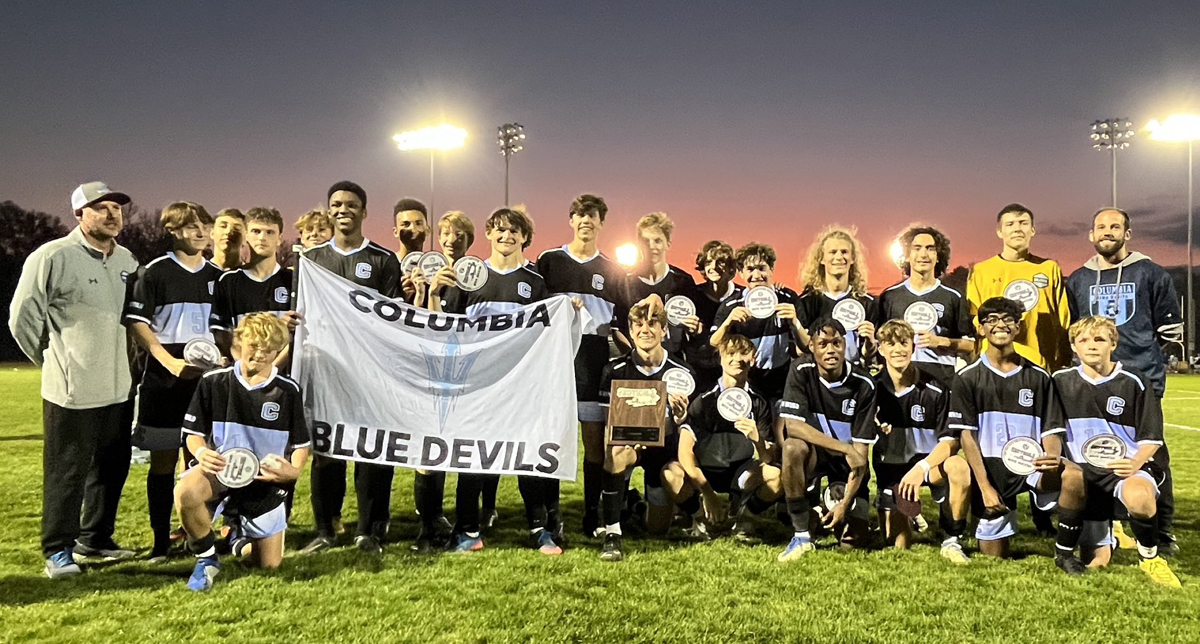 Columbia improved its record this season to 11-2-6 and they are now ranked #15 in New York State.

Columbia advances to the New York State Public High School Athletic Association regional on Saturday, November 5 when they will face the winner of Christian Brothers Academy/Massena at Schuylerville High School at 11:00 a.m.

When the @BlueDevils_CHS1 and @AverillParkCSD boys #soccer teams met in the regular season, no winner was decided. But when the two sides squared off again Tuesday night to decide the Section II, Class A champion, one squad would emerge victorious.https://t.co/0HlTovQmPE pic.twitter.com/okWO8XJn8M