All this week we’re reflecting on 2019 and the great moments from the East Greenbush Central School District. Here’s a look back at some of our favorite photos from our schools over the last 12 months. 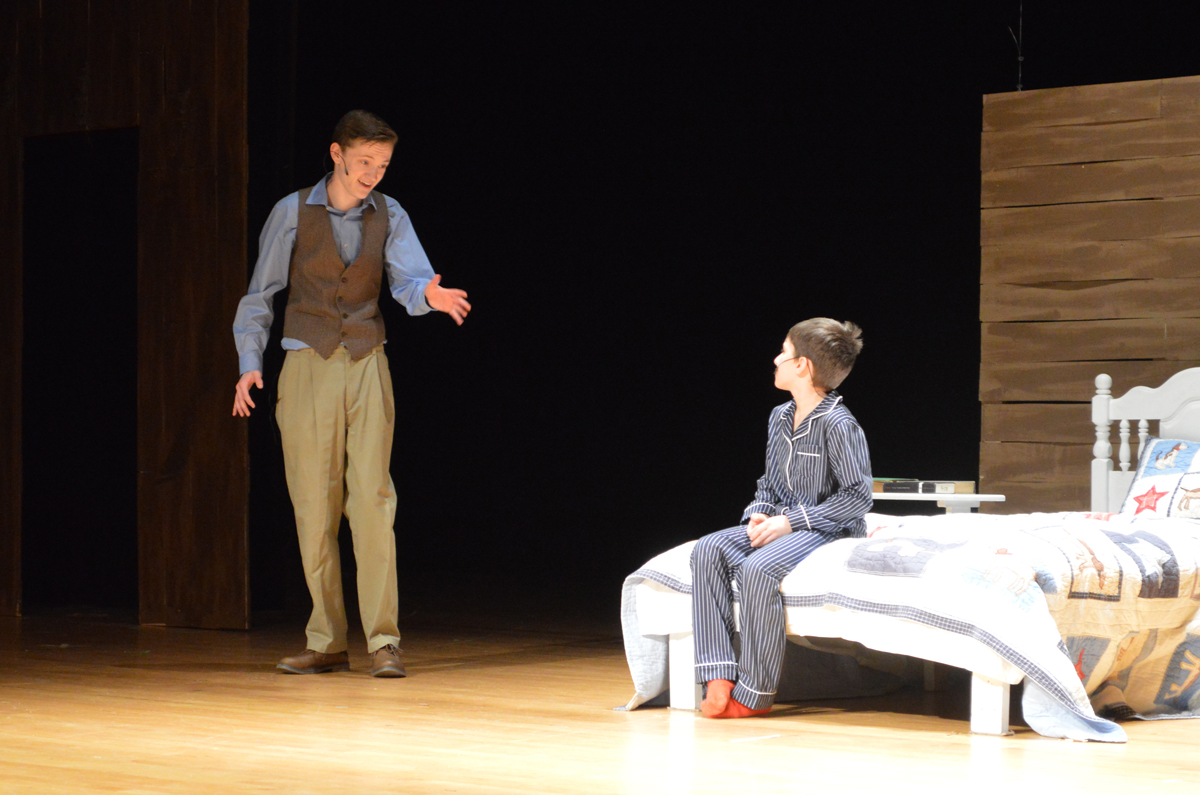 Ethan Ploss ’19 performs on stage during a dress rehearsal for the Columbia Players production of “Big Fish.” 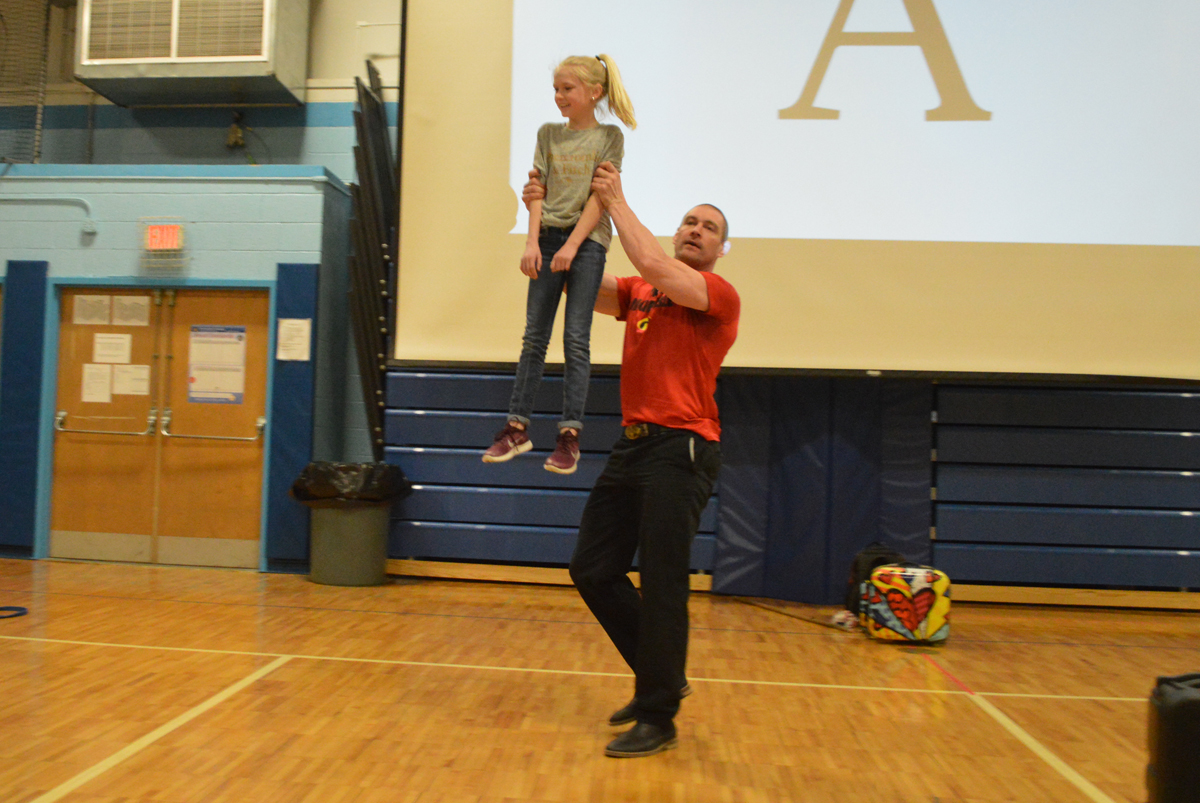 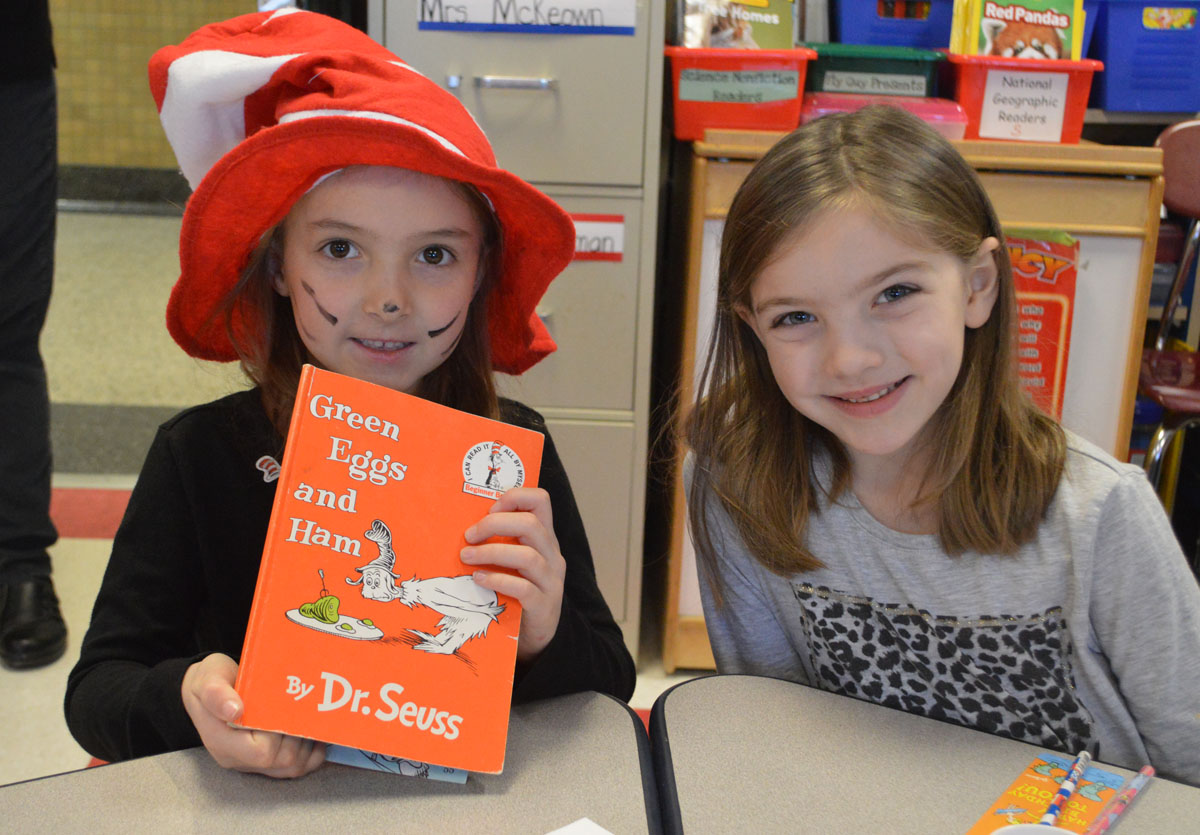 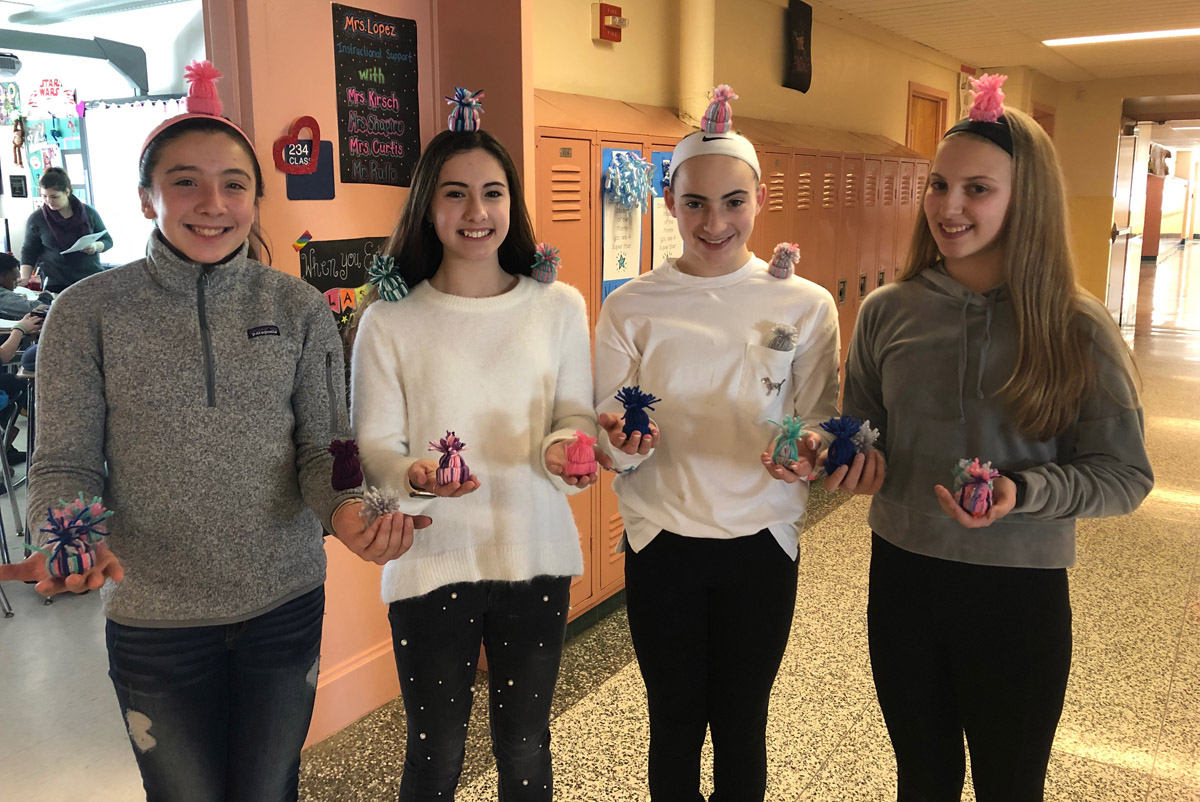 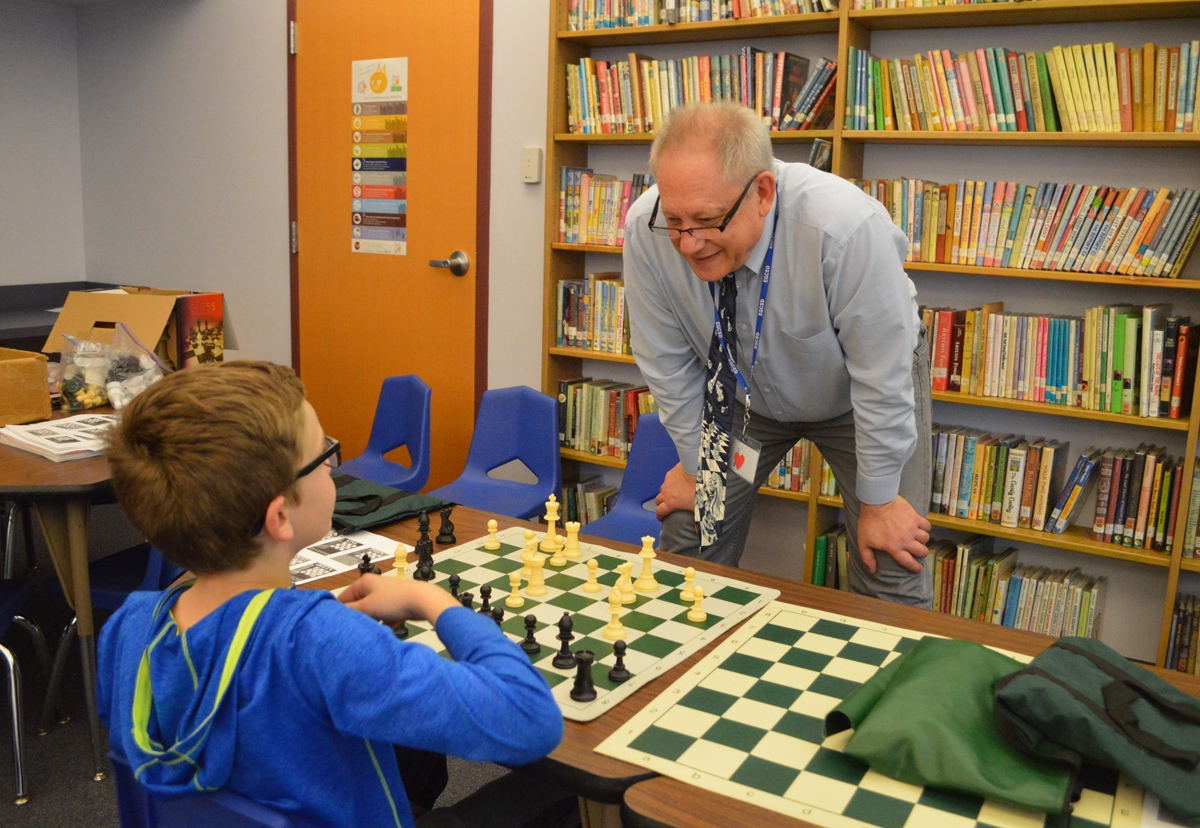 Green Meadow School Psychologist and Chess Club Advisor Bennett Kelvin considers his next move in a chess match with a student. 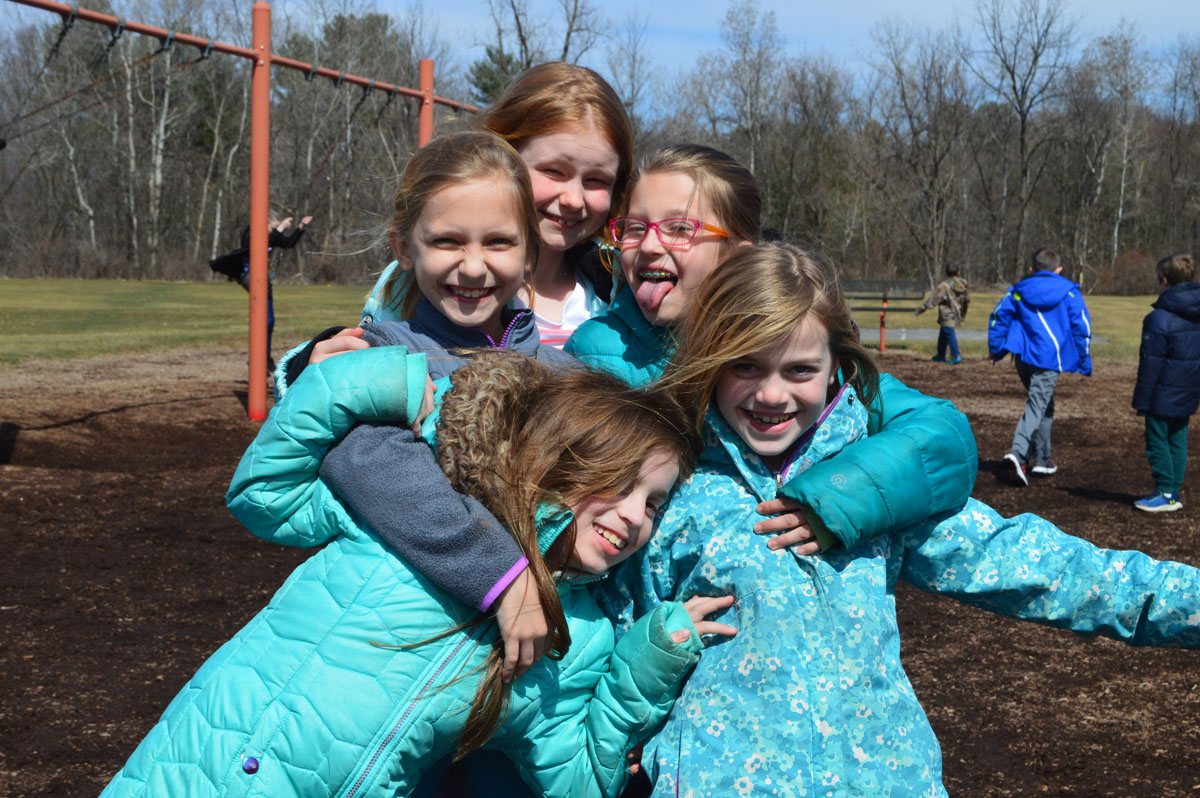 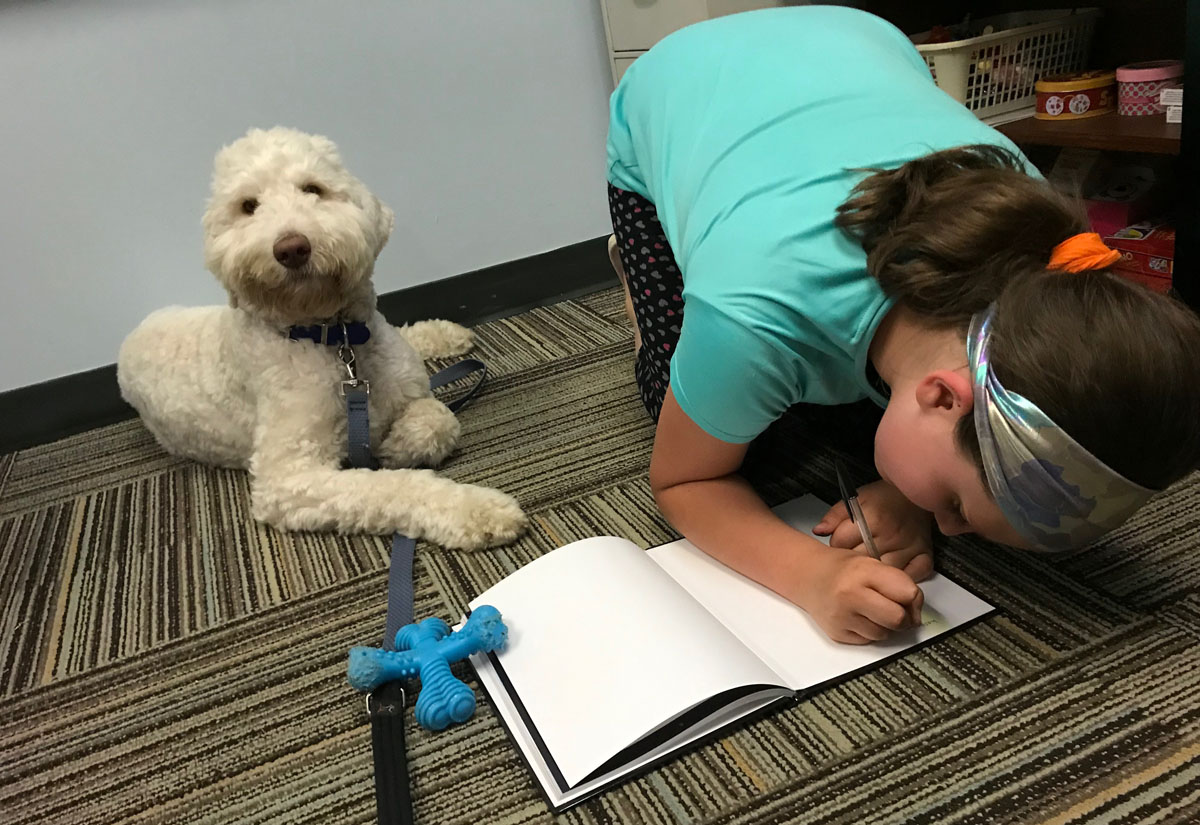 Auggie the therapy dog patiently waits for a Bell Top student to sign his yearbook during the last week of school. 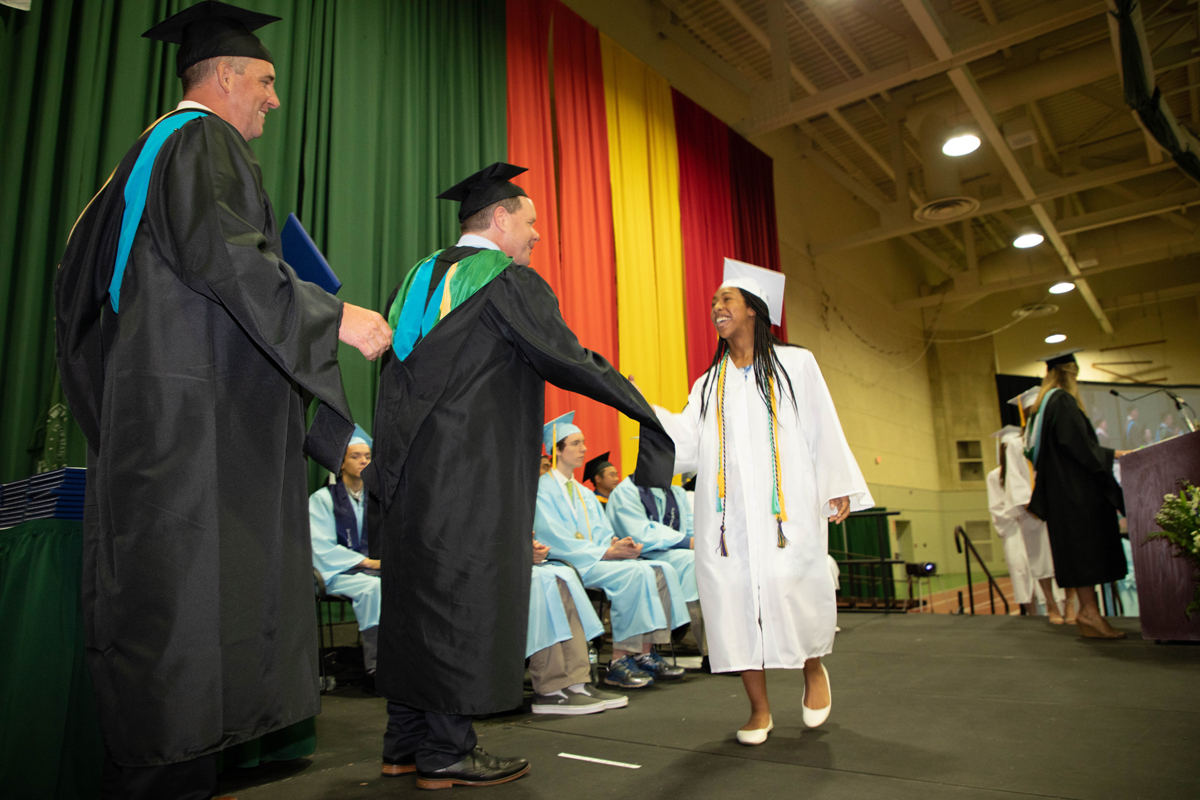 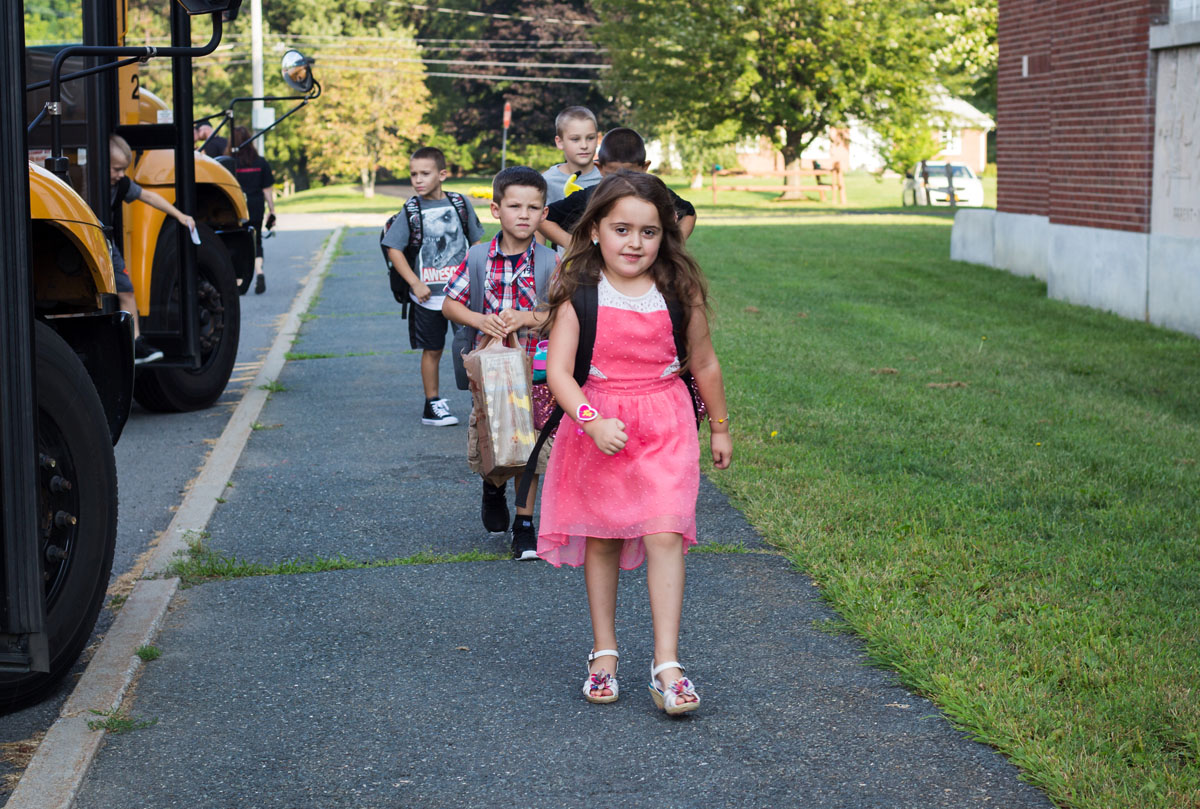 Genet Elementary School students getting off the bus on the first day of school (courtesy iSmile Studios). 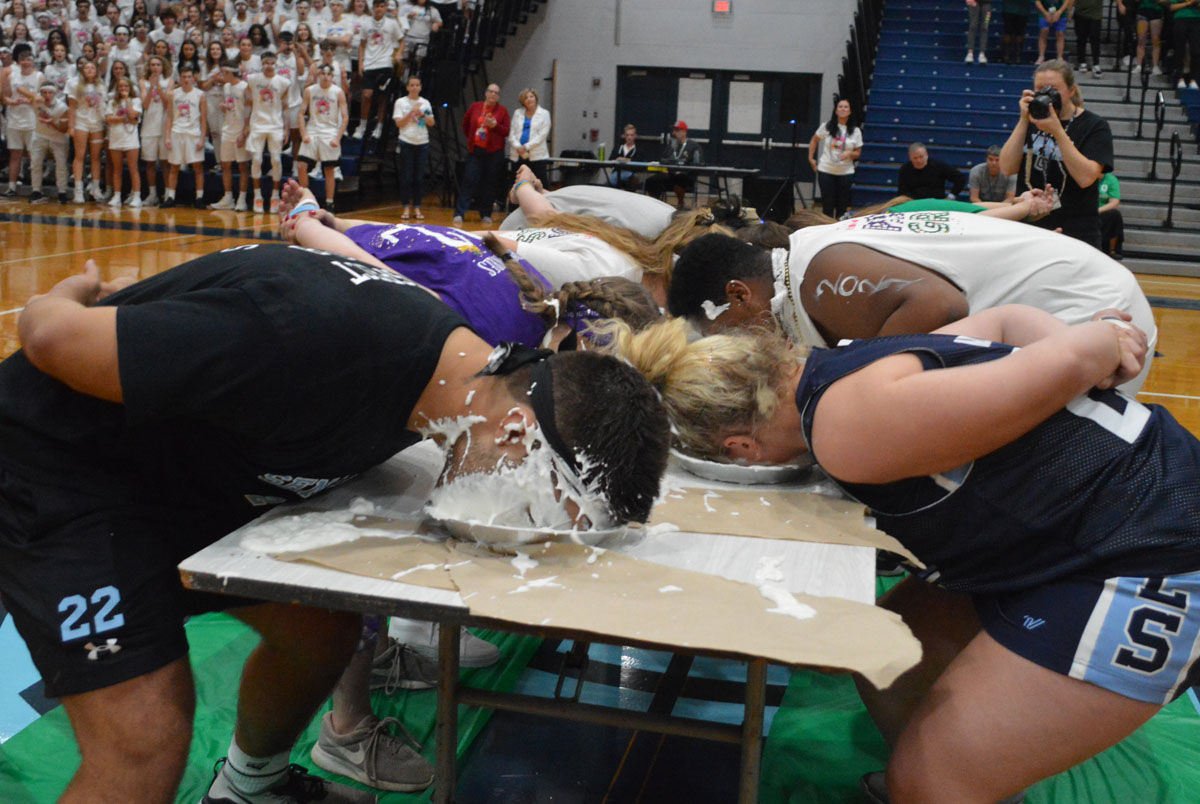 Columbia students compete in a Pie Eating Contest at the Homecoming Pep Rally. 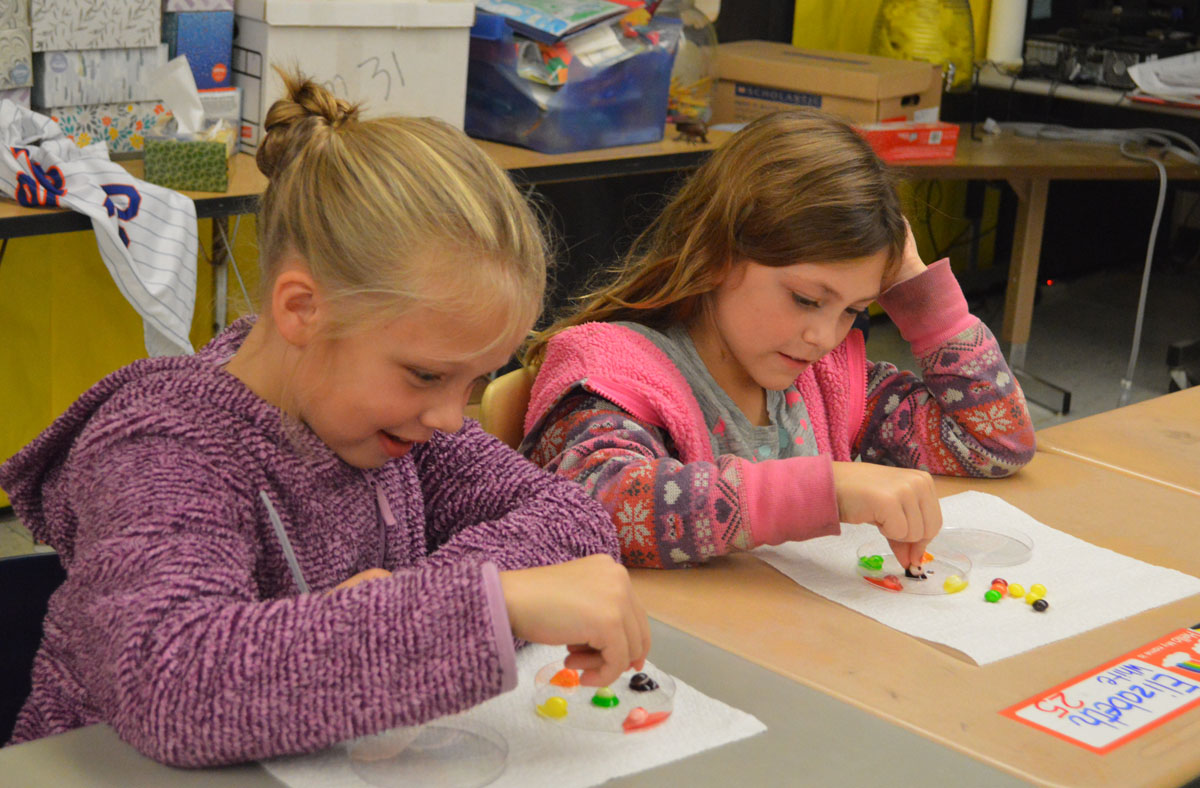 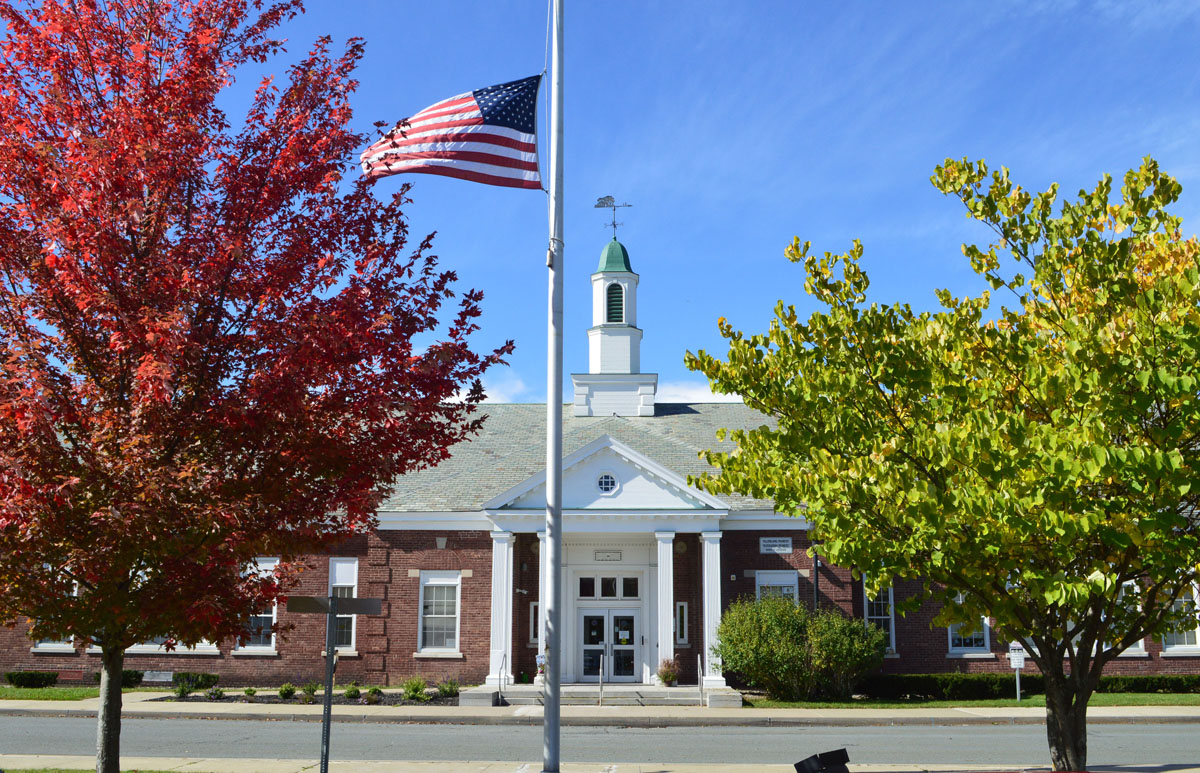 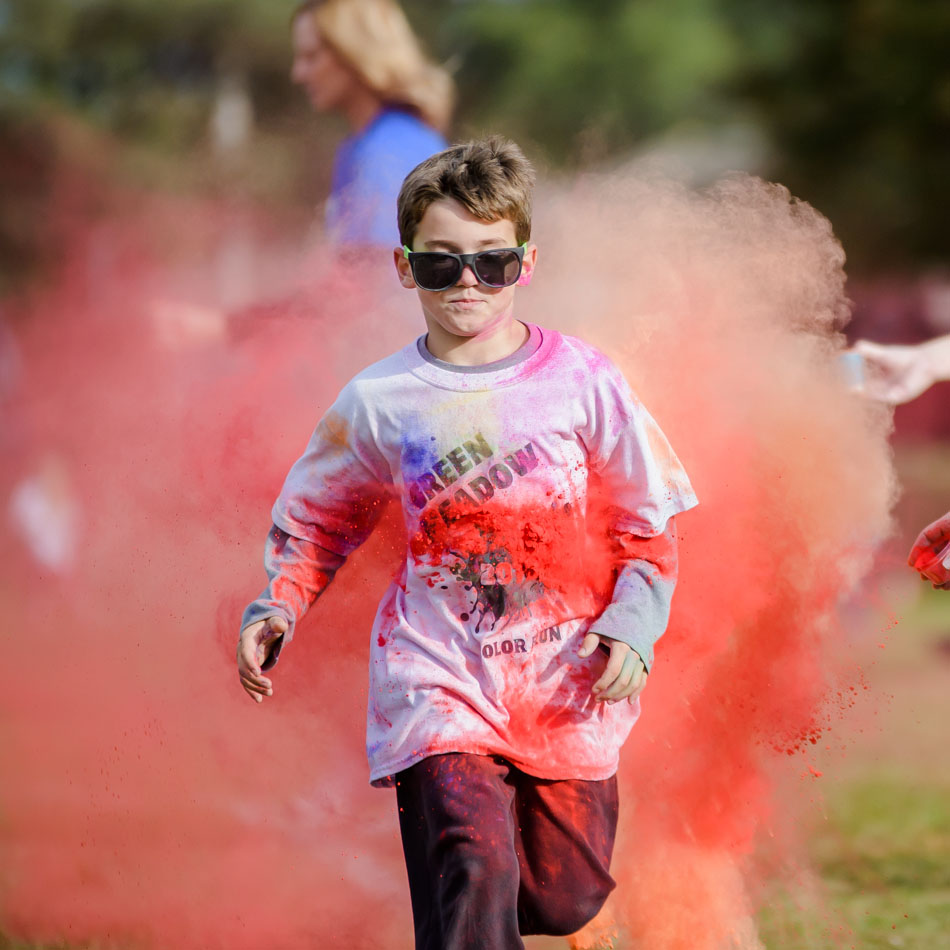 A student running through a red cloud during the Green Meadow Color Run (courtesy Hitlin Photography). 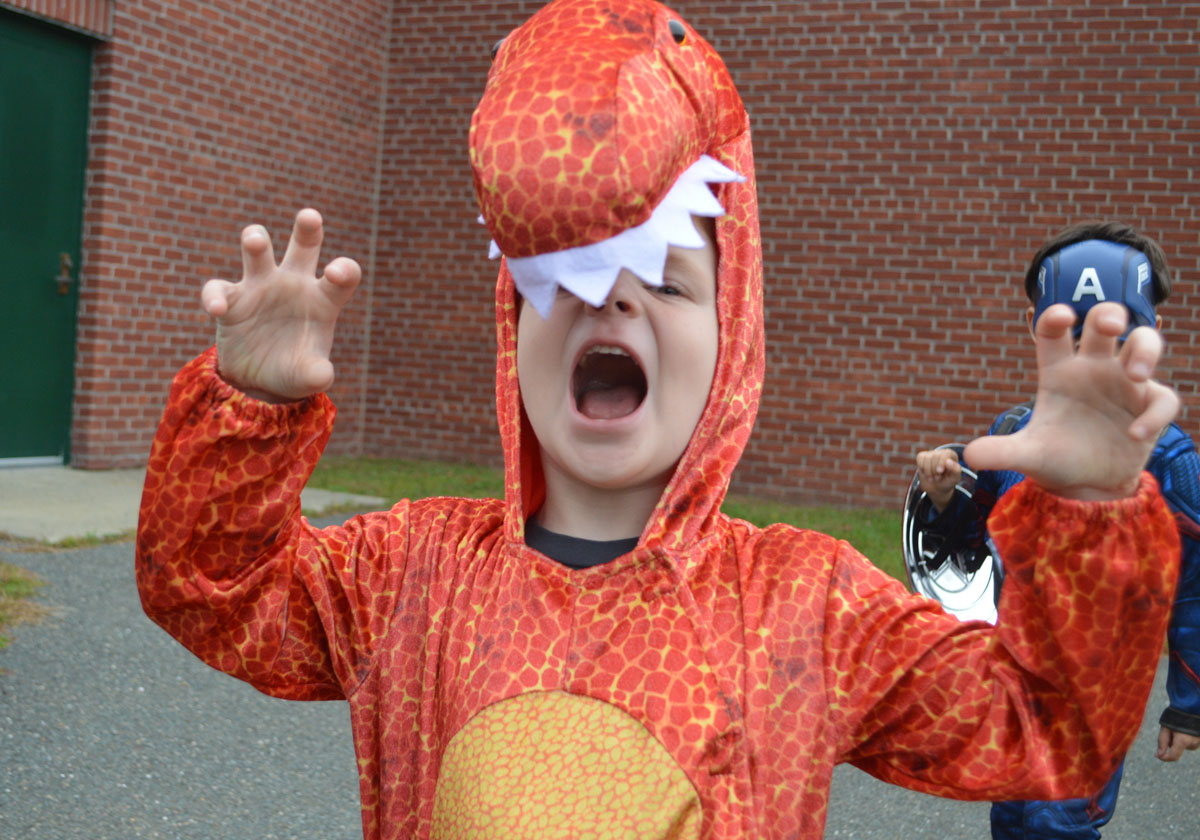 A student dressed as a dinosaur roars during the start of the Bell Top Halloween parade. 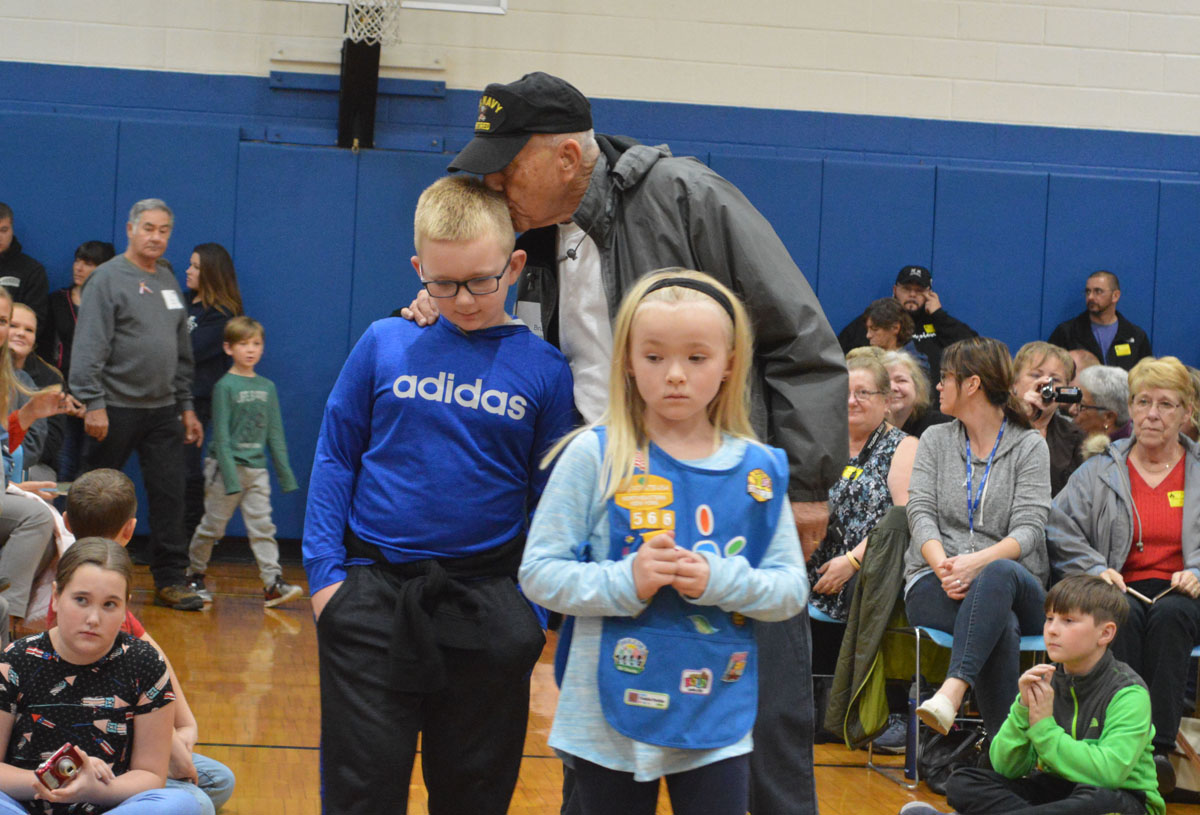 A Navy veteran kisses his grandson on the head after they walk into the DPS Veterans Day assembly. 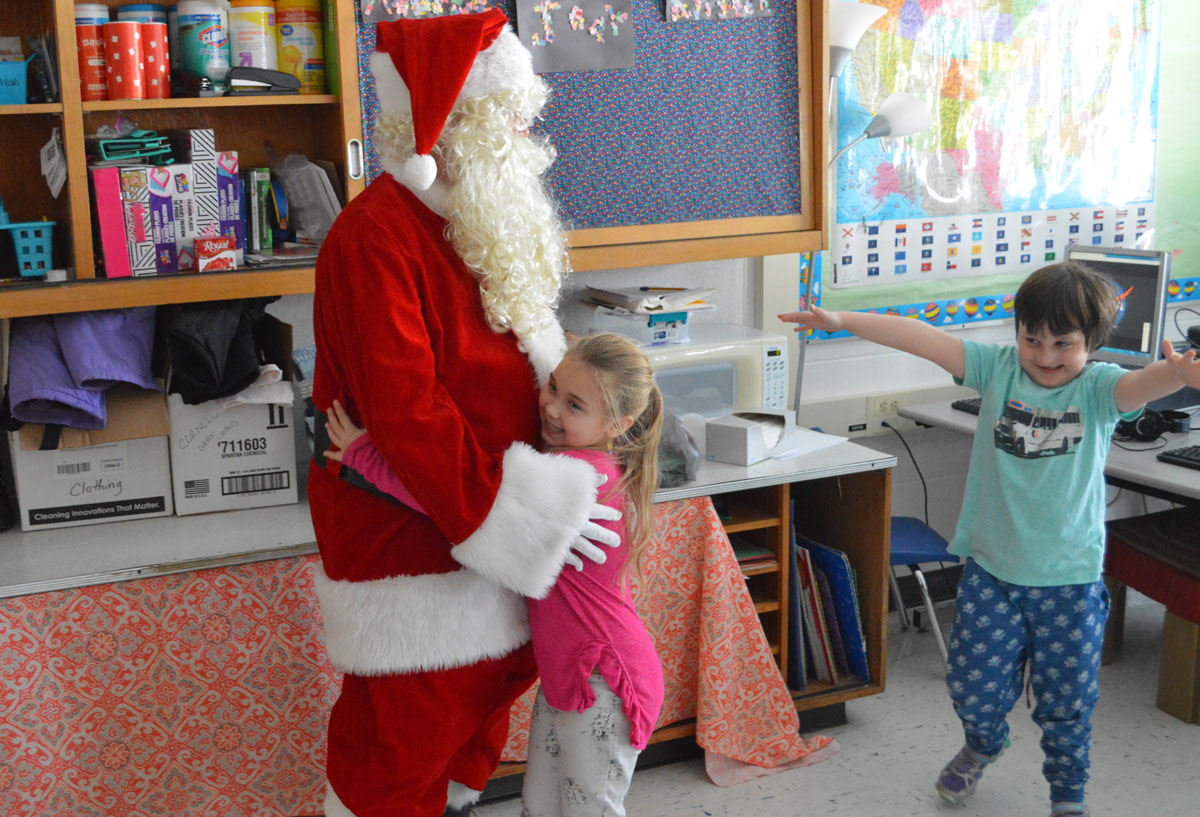 Santa Claus is greeted with hugs in a Green Meadow classroom the week before Christmas.