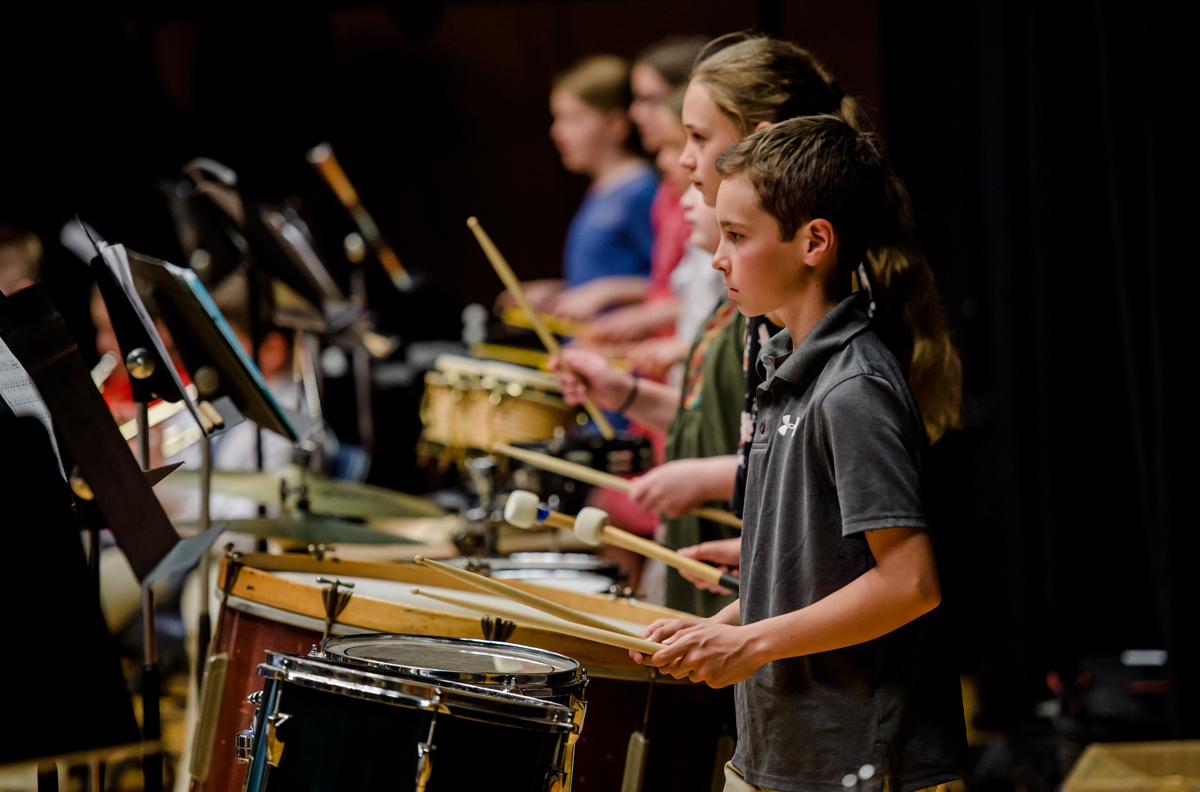 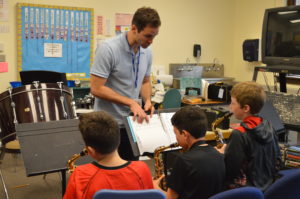 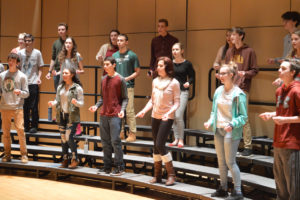 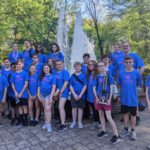 Goff Jazz Band Wins 1st Place at Music in the Parks Competition - The Goff Jazz band performed at the Music in the Parks competition at Westfield State University in Massachusetts on Friday. The Jazz Band performed: “Can’t Buy Me Love” arranged by Michael Sweeney “Fly Me to the Moon” arranged by Michael Sweeney “Crank It Up” by Patrick Broadbent At the awards ceremony that followed, the Goff […] 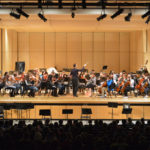 Spring Concert Schedule - Students from around the East Greenbush Central School District will be performing at spring concerts over the next six weeks. 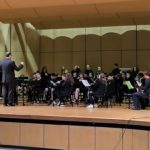