The East Greenbush CSD transports nearly 4,500 students to more than 50 schools encompassing four counties twice a day. Our department is proud of our DOT inspection rating, which is 99.2% (with 100% being the highest rating).

Our fleet of 103 school buses are maintained by experienced district mechanics and inspected by the DOT every six months. 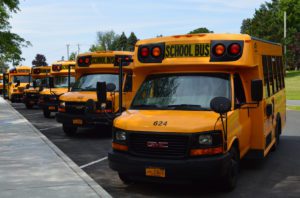 All of our school bus drivers have undergone rigorous training before they get behind the wheel – including:

We are proud of our safety record and service to the community. Our number one goal is to provide the safest transportation possible for our children!

If you are having difficulty locating your student’s bus route, or have any other questions or concerns, please do not hesitate to call us at 518-477-9288. 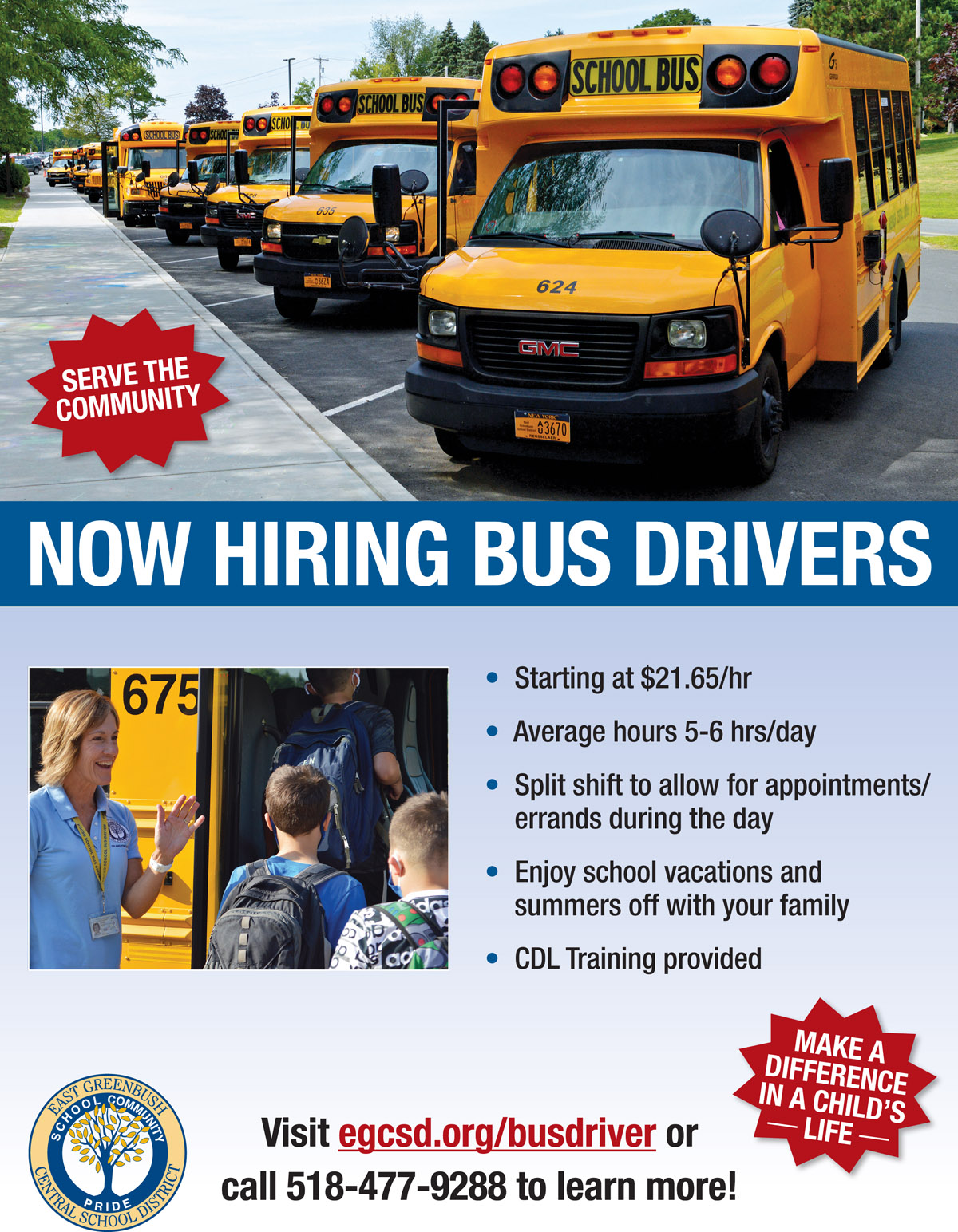 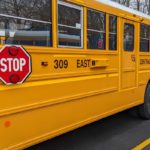 East Greenbush CSD Adding Stop Arm Cameras to School Buses - In an effort to improve school bus safety, the East Greenbush Central School District is installing stop arm cameras on its entire fleet of buses. The new technology, which is being added at no cost to the school district, will monitor for motorists who illegally pass school buses and then issue traffic tickets for violations. 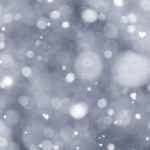 Schools Closing Early – Friday, December 23 - Due to the dropping temperatures and potential for icy roads this afternoon, the East Greenbush Central School District will dismiss two hours early on Friday, December 23. Students will be dropped off at their emergency dismissal locations unless they are picked up from school by their parents. 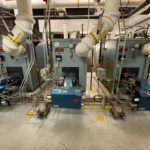 East Greenbush CSD Begins Discussing Future Capital Project - The East Greenbush CSD began discussing a future capital project at the public Board of Education meeting on Tuesday evening in the Howard L. Goff Middle School cafeteria with the goal of maintaining and improving school buildings and grounds across the district.