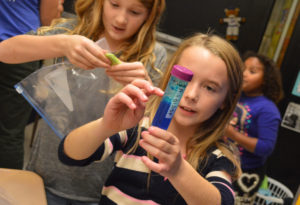 The District has an engaged and supportive community. Residents have passed 28 consecutive school budgets (1995-2021) and approved a number of bus propositions and capital projects to protect taxpayer assets. 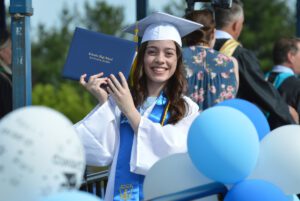 To make available to all students, a safe learning environment that affords academic excellence in all its programs; provide dedicated and supportive staff; and work in partnership with family and the community with the intent to set up all students for success with their future endeavors.