Students and Teachers Donate Thousands of Shoes to Charity 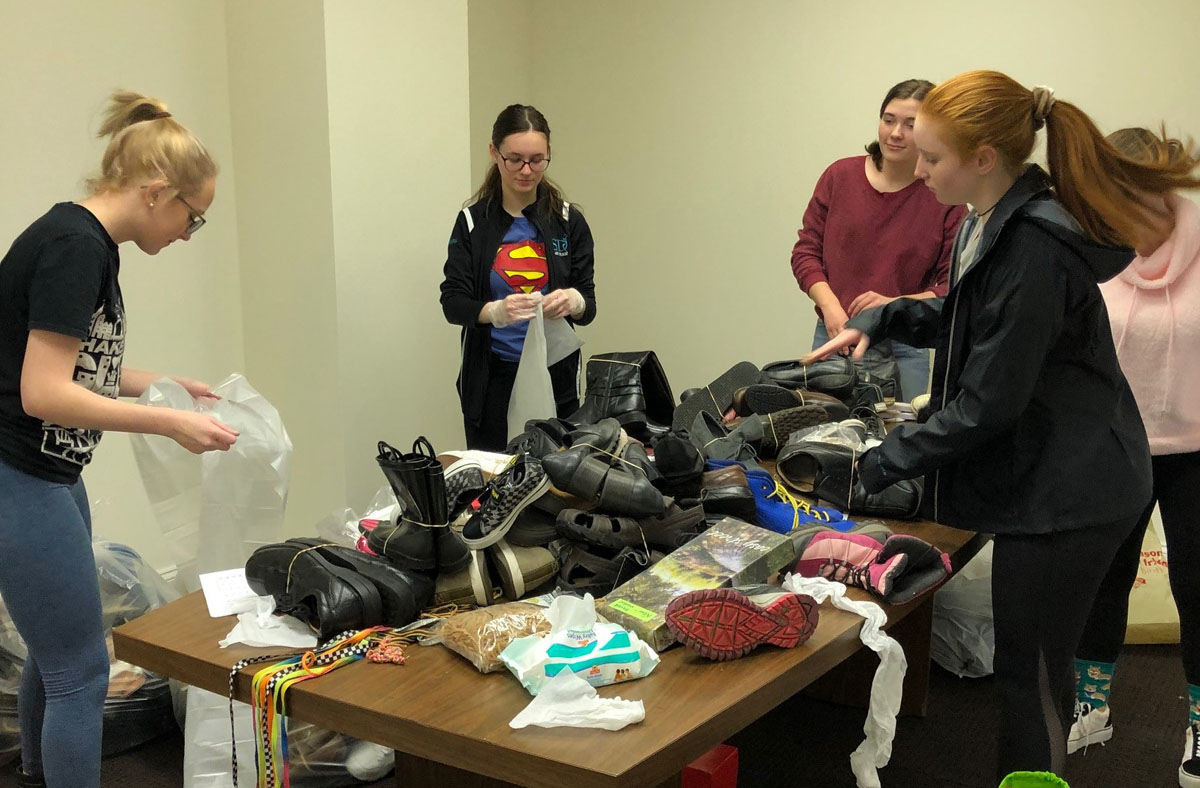 A group of Columbia High School students who are seniors in Girl Scout Troop 1474 recently donated more than 3,100 pairs of shoes to the charity Soles4Shoes. The community service project, which was assisted by the East Greenbush Teachers Association and local community, will provide new and gently used shoes to people around the world who are living in poverty.

“We wanted to do something big,” said Ms. Johnson.

Once they announced their intentions, the East Greenbush Teachers Association stepped up to help. Each of the district’s seven schools provided a contact person and a place to gather shoes within their buildings and then made sure they were delivered to the troop. Many community members also put out the call for shoes and helped deliver them to the girls.

By February, the students had exceeded their goal and helped make a positive mark in the world.

“You don’t really know how much good you’re doing until you see the truck loaded,” said Ms. Dupont. 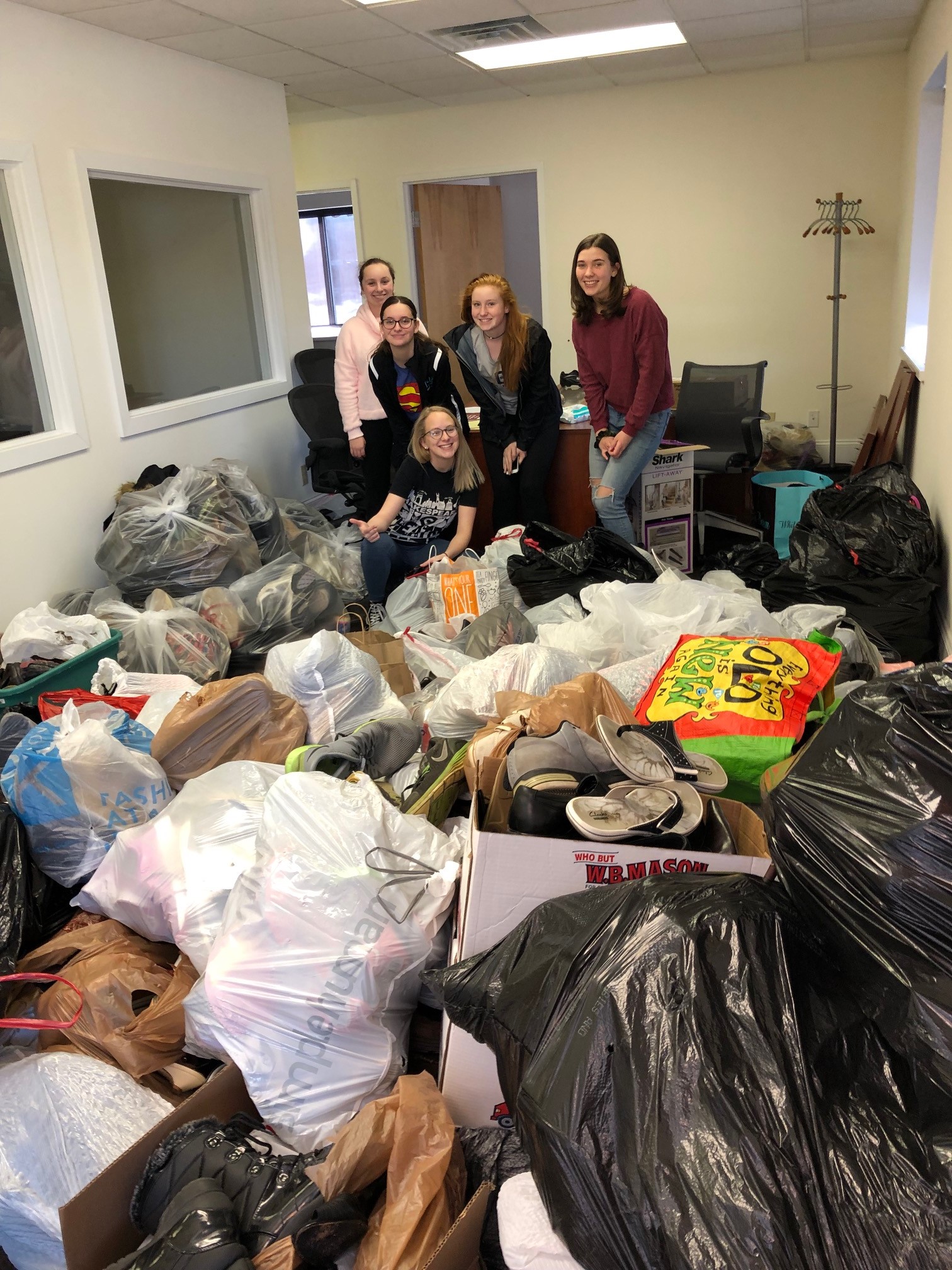