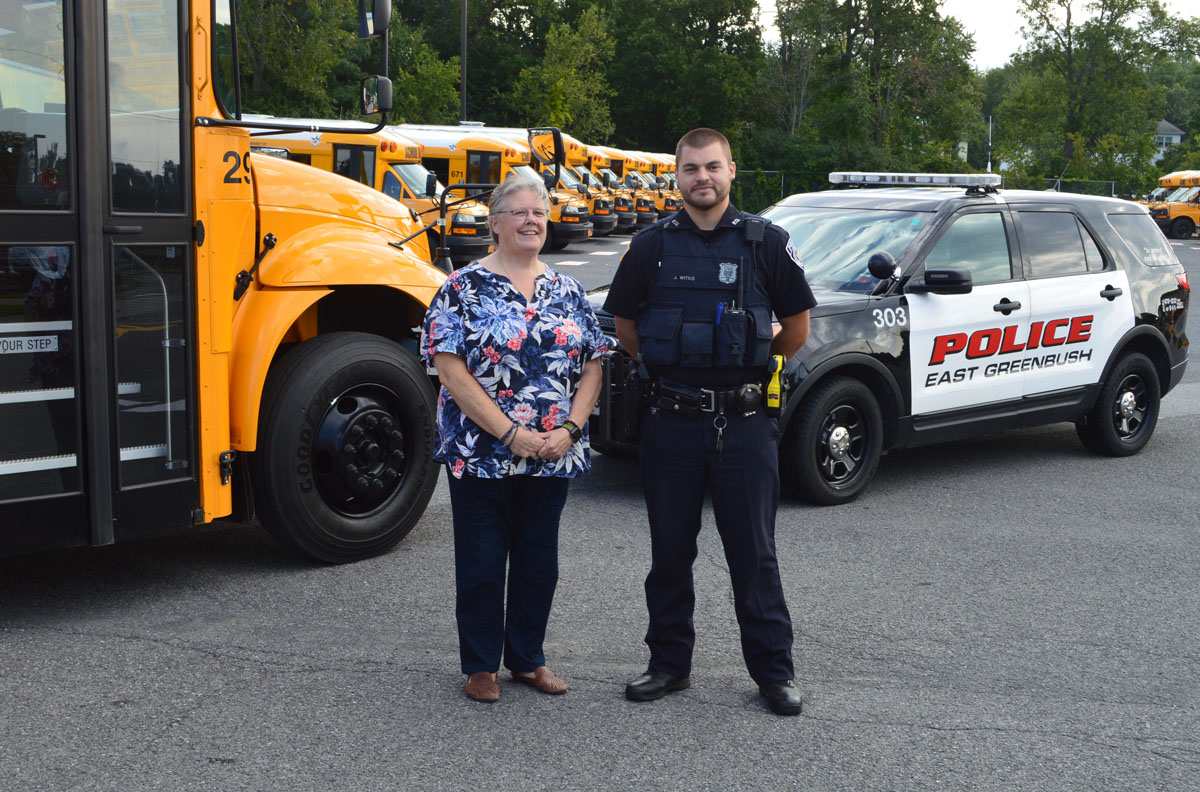 As part of the program to help keep children safe, East Greenbush Police Department patrol cars will be following buses and monitoring bus stops for any drivers who illegally pass school buses. The name comes from the red lights on buses, which flash when the bus has stopped to load or unload a student. 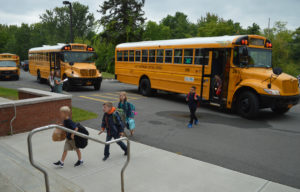 An estimated 50,000 motor vehicles illegally pass school buses in New York State every day, according to the New York Association for Pupil Transportation.

“This has become an epidemic,” said MaryAnn Belmont, Transportation Supervisor for the East Greenbush Central School District. “We’re so grateful to the town and police department for joining us in this important initiative and helping to protect our children.”

New York State law requires motorists to stop when approaching any school bus that displays its flashing red lights and has its stop arm extended. Violations will be highly enforced by police throughout the school year.

“Protecting the youth of our community is of the upmost importance,” said East Greenbush Police Chief Elaine Rudzinski. “This is why the East Greenbush Police Department has partnered with the East Greenbush Central School District to ensure our students’ safety. It’s a privilege in New York State to have a license, not a right. If a driver abuses that privilege by jeopardizing our students’ safety by passing a school bus with its red lights activated we’re prepared to take a zero tolerance stance.”