Columbia High School seniors Owen Ball and Nina Tedeschi were selected as the Class of 2020 valedictorian and salutatorian, respectively.  Both students have had accomplished high school careers, including weighted GPAs over 100. 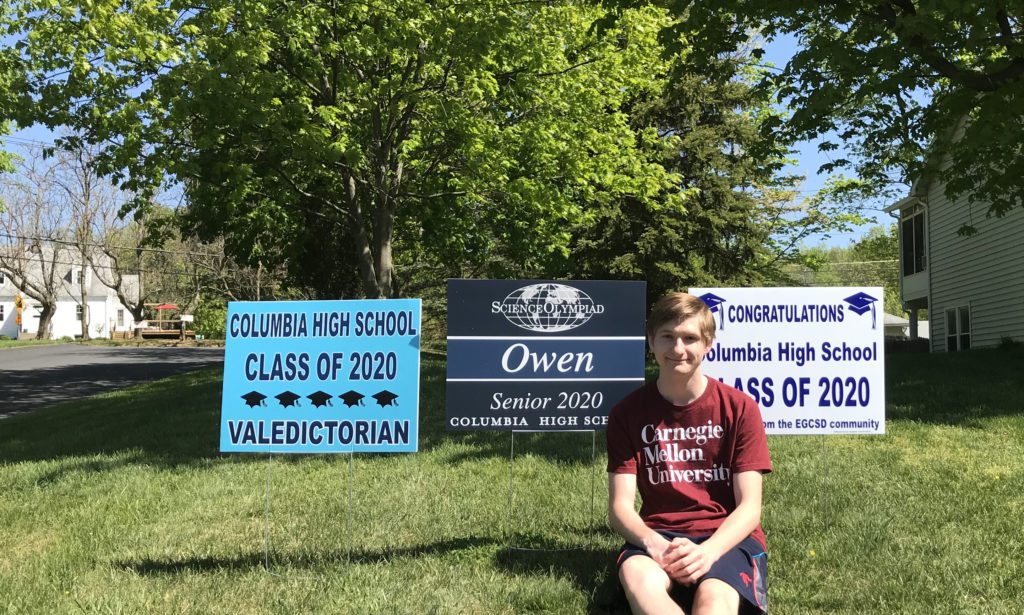 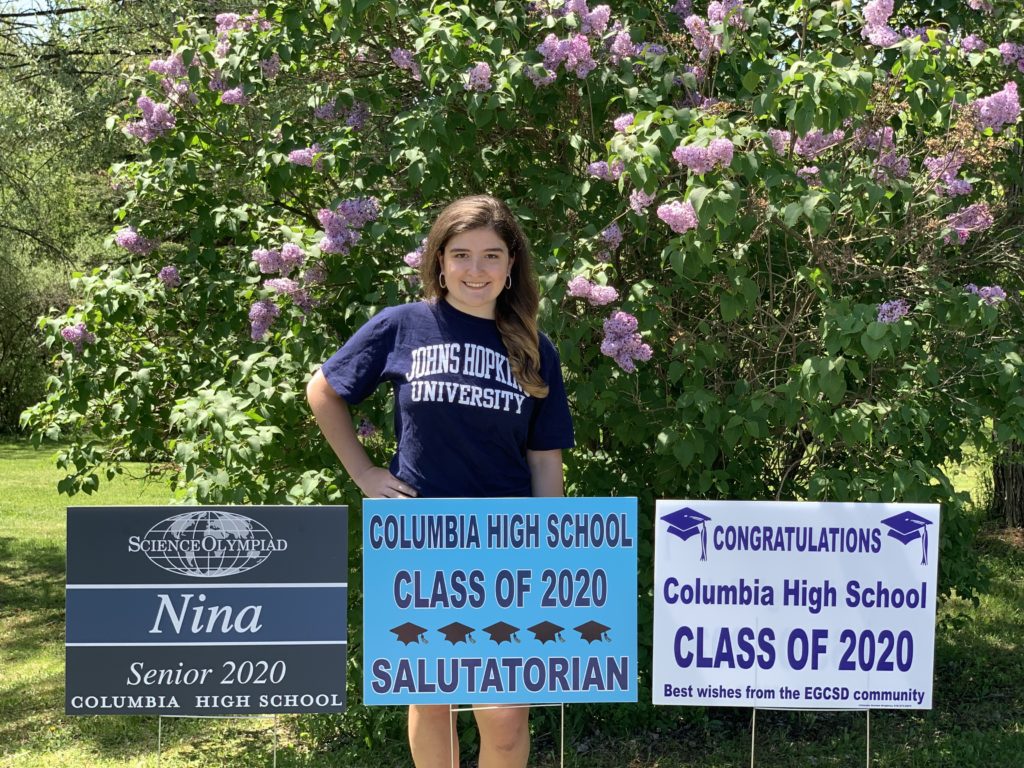