Through a series of pre-recorded messages introduced by a live emcee, these celebrities will share their own personal experiences and offer advice about overcoming obstacles, being an ally, inclusion, kindness, surrounding yourself with positive influences, problem solving, and other important subjects.

List of Presenters for the Anti-Bullying/Mental Health Virtual Assembly 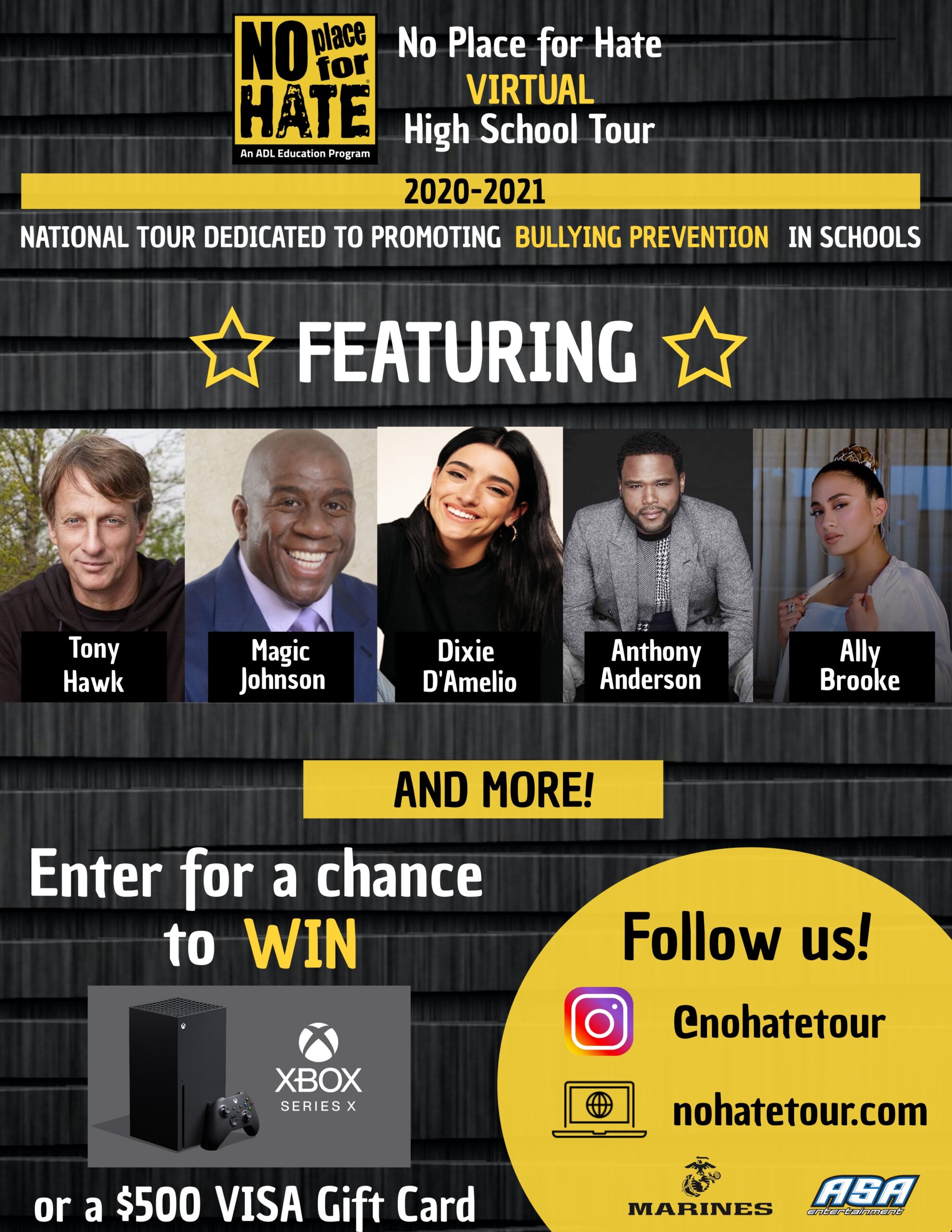