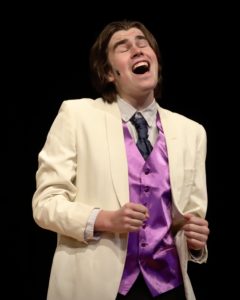 Eighteen schools and hundreds of students were a part of this year’s High School Musical Theatre Award program.

Winners will be announced at a ceremony and performance modeled after the Tony Awards, scheduled for Saturday, May 14 at Proctors in Schenectady.

Columbia won Best Musical at the High School Musical Theatre Awards in 2018 for “Cinderella” and 2019 for “Big Fish.” 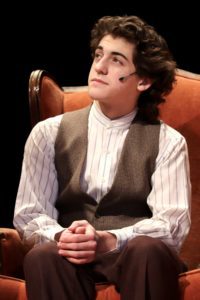