All this week we’re reflecting on 2019 and the great moments from the East Greenbush Central School District. Here’s a look back at some of the top stories from our website over the last 12 months. 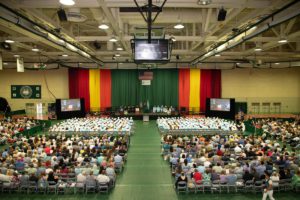 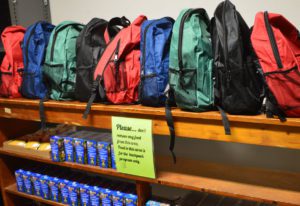 Goff Middle School Addresses Hunger with New Backpack Program
February 4, 2019
Goff Middle School announced a new backpack program that would provide low-income students with backpacks filled with nutritious and easy-to-prepare food over the weekends when they were not able to receive their free lunches at school. 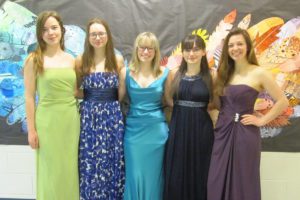 Columbia Accepting Prom Attire Donations
March 29, 2019
With Prom season quickly approaching, Columbia High School began accepting formal wear donations so that all students would be able to attend this fun and memorable event. Dozens of beautiful prom dresses were donated and then housed in The Closet, the school’s free clothing store, for students to browse. 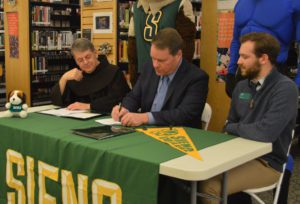 Voters Approve School Budget and Bus Purchase
May 21, 2019
East Greenbush Central School District residents passed a $95.9 million budget for the 2019-20 school year on May 21, as well as the bus purchase proposition that would replace eight school buses out of the Bus Purchase Reserve Fund. It is the 25th consecutive year that the community has approved the proposed school budget. 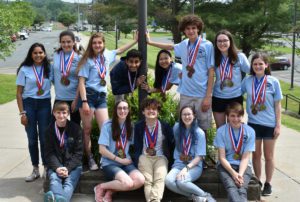 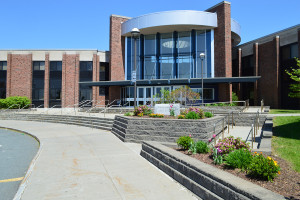 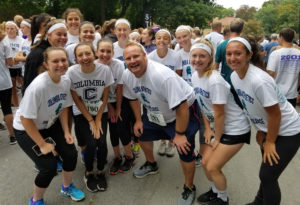 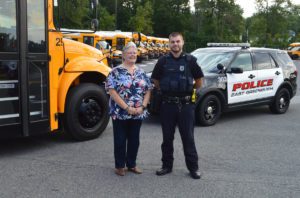 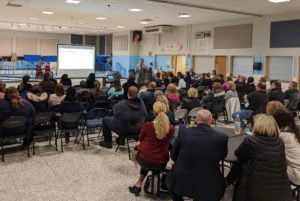 District to Continue Studying School Start Times
November 15, 2019
East Greenbush Central School District held three community forums this fall to discuss school start times and their impact on educational outcomes. Following those meetings, and based on the feedback from students, parents, teachers and staff, Superintendent Jeff Simons informed the school community that the district would continue to study school start times and not implement any changes for the 2020-21 school year.