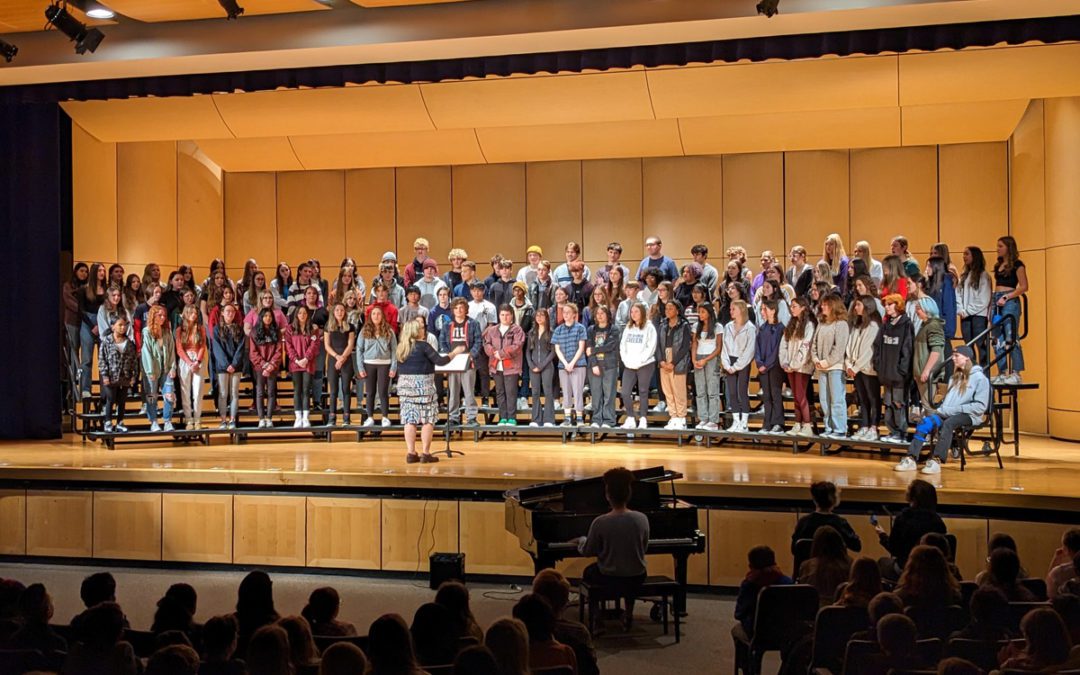 For the first time in three years, students from across the East Greenbush Central School District gathered at Columbia High School to perform at the District-wide Choral Festival on Thursday morning. 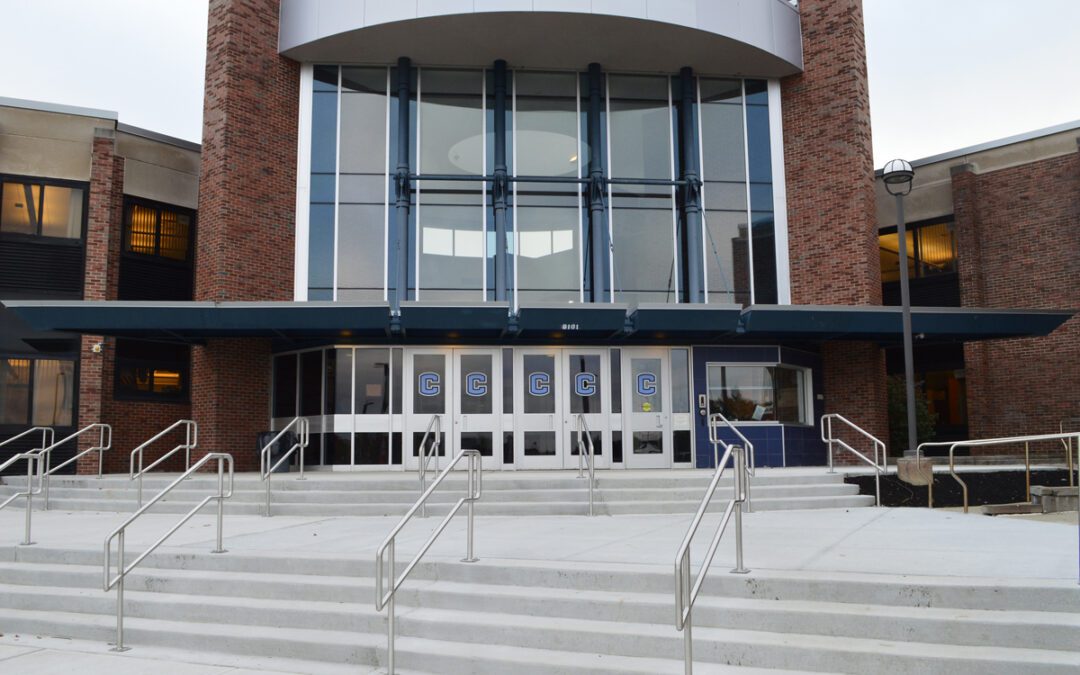 Columbia junior Caitlin Weinheimer was chosen to participate in the Conference All State Symphony Orchestra in Rochester earlier this month. Congratulations! 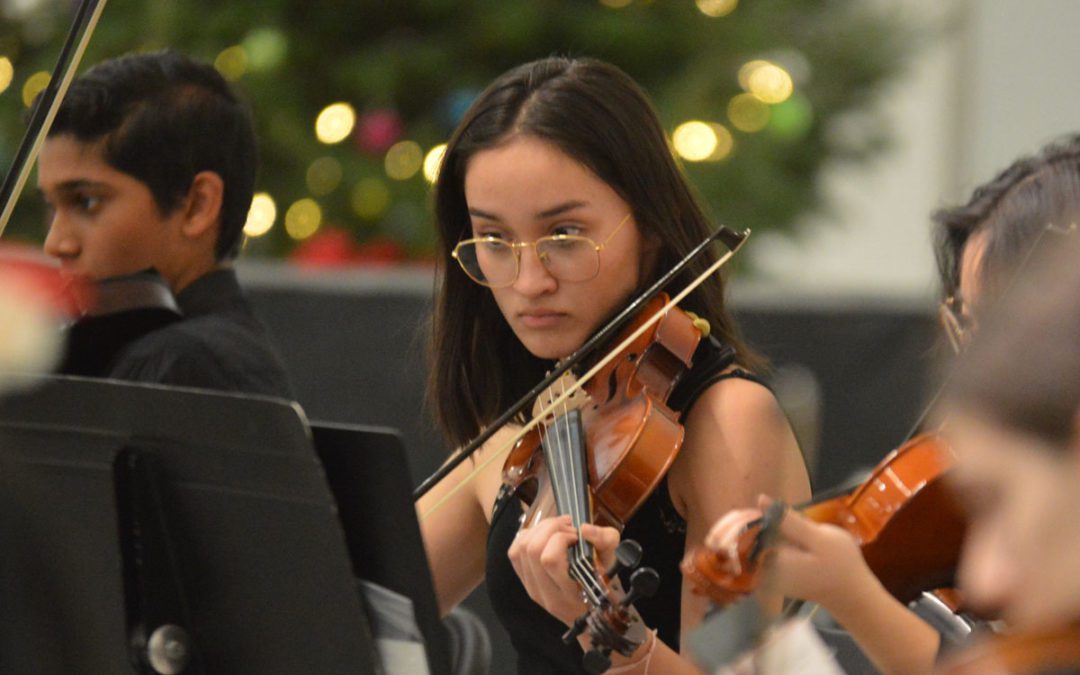 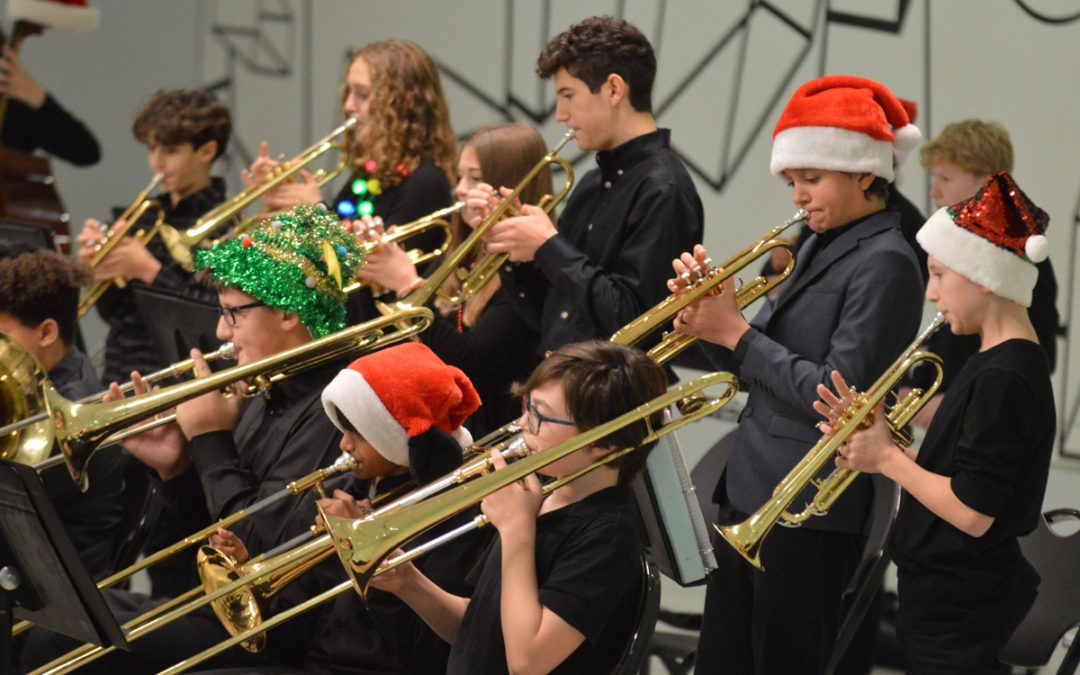 The Goff Jazz Band performed a holiday-themed concert to the delight of parents, state workers and the public in the concourse of the Empire State Plaza on Friday morning. Under the direction of music teacher David Bresnahan, the students performed nearly 20 songs as a full band, smaller ensembles and solo artists. 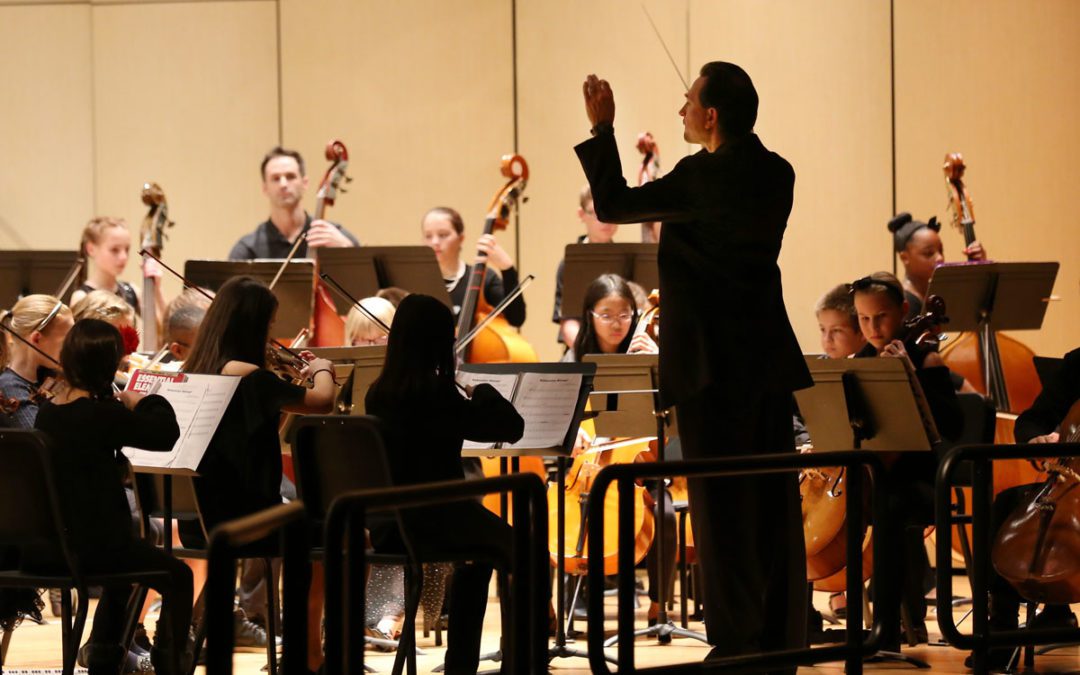 Students from around the East Greenbush Central School District will be performing at winter concerts during December and January. 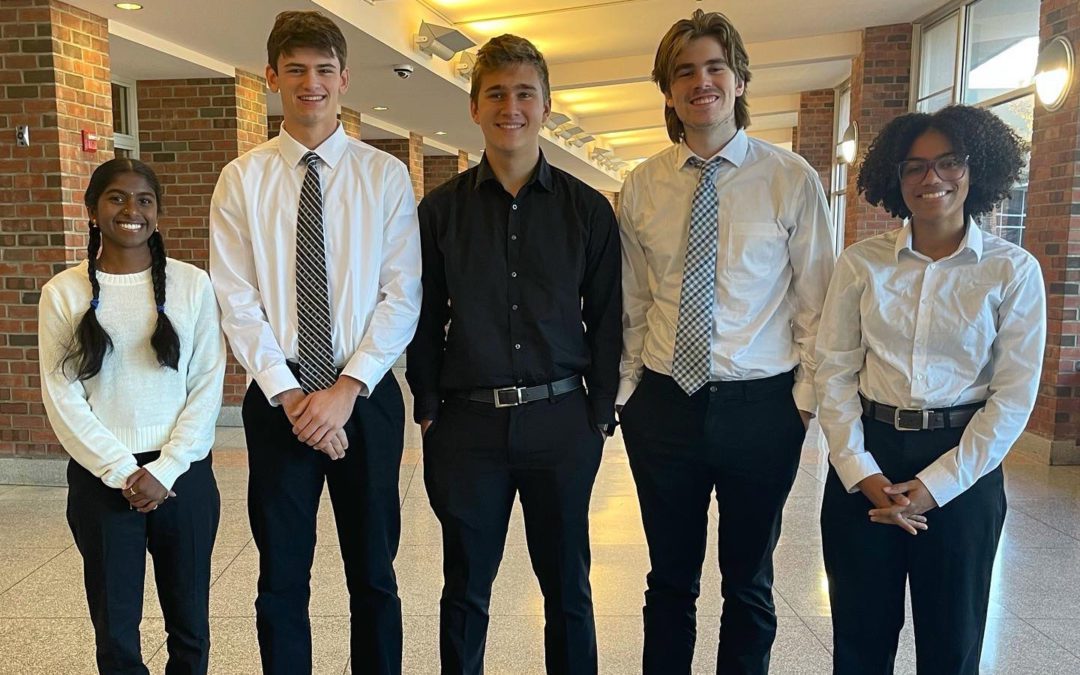